As we cruised into the port at 6:00 AM, there was a tremendous explosion.  Turns out it was the attack on an Norweign tanker which was about 10 miles from our position.  We were concerned that the Captain would bypass Dubai, but he said a small incident like that would not deter him!

Fujairah, one of the seven emirates of UAE, is a major oil shipping port, located on the Gulf of Oman, outside the Strait of Hormuz. Currently 1.5 million barrels are loaded daily, but all the countries potentially threatened by a blockage of the Strait of Hormuz have built pipelines to Fujairah, so shipments could skyrocket in a crisis.

During the holy month of Ramadan (May 5 to June 4, this year) all Muslims fast from sunrise to sunset.  We have been asked to refrain from drinking or eating in front of them while in private and doing so in public will result in a fine, if caught.

Population of UAE is 9.7 million, while only about 20% are permanent residents.  A person can only become a resident by birth, as even marrying a resident will not get you residency.  The remaining 80% are foreign workers with limited duration stays.  Government is a tribal system.

Britain supported the various sheikdoms but never colonized this area.  They wanted to leave in 1950, but the rulers asked Britain to stay for another 20 years to help facilitate an orderly transition of power.

Literacy in UAE was only 14% in 1971, now is 98%.  Generally, women have same rights as men, including access to all jobs and careers, driving.  There are about 100 colleges and universities in UAE.

Landscape is barren and hostile, no natural grass anywhere, only greenery is found around oases. Temperature can reach 131 F. (55C).

Until 1971, most residents were Nomads with camels the main stay for their civilization.  Camels can go 2 weeks without drinking water in summer and up to 3 months in winter.  Their milk will not curdle, they can smell water 10 km away and have the ability to detect underground water.  When groundwater is detected, a hole is dug which becomes the genesis of a new Oasis.


This gives perspective to the UAE. 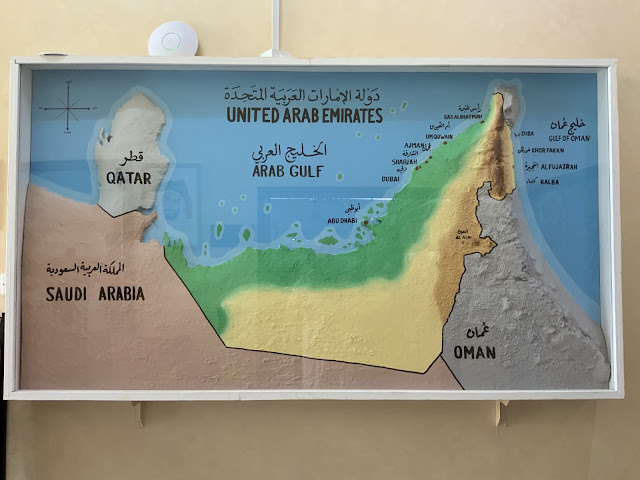 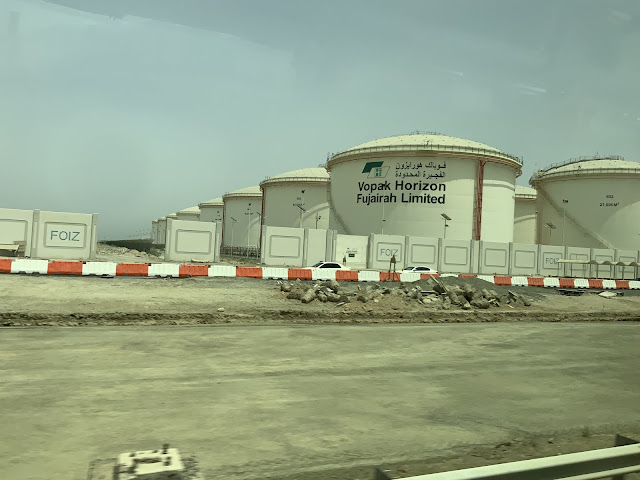 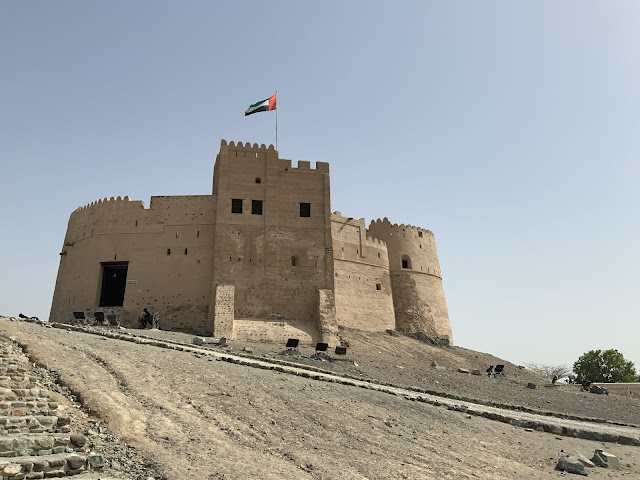 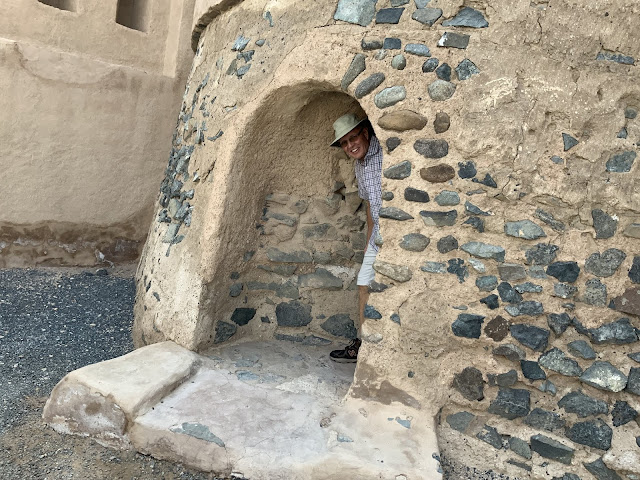 
Al Badiyah mosque, smallest one in UAE, was built in 15th century. 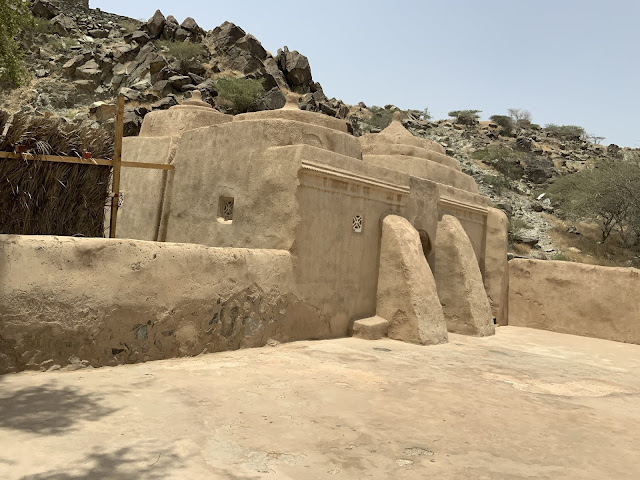 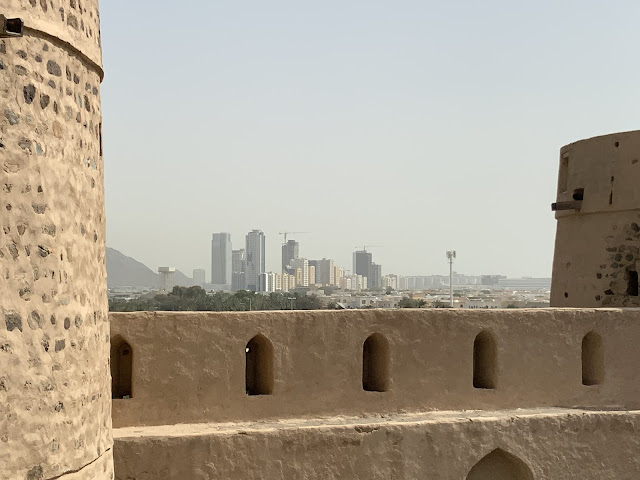 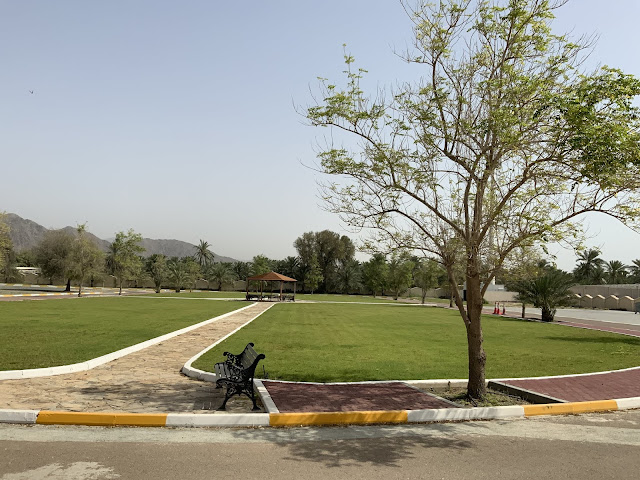 Example of an oasis 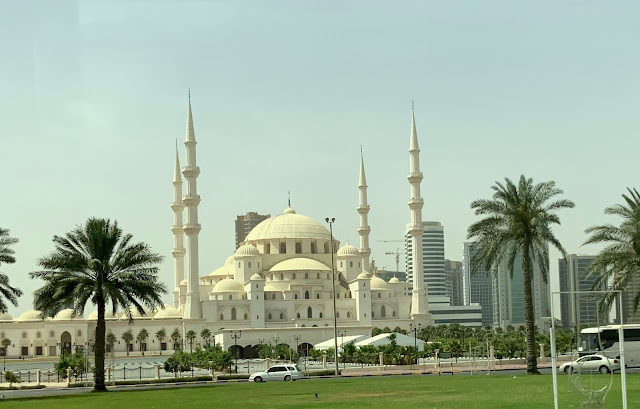