One of the oldest cities in America where the Spanish launched their domination of much of central and Southern America.  Columbia has a poor reputation spawned by the Escabar but crime rates are down as much as 90% in some cities.

Cartagena is a modern city with a dramatic skyline. Architecture is as Spanish as that of Spain.  Modern bustling society. 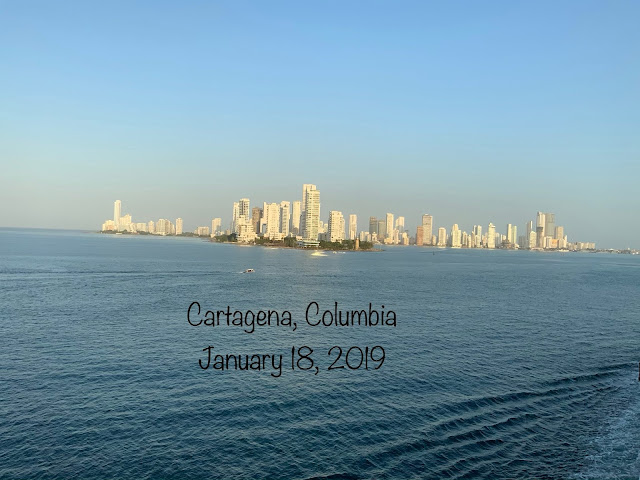 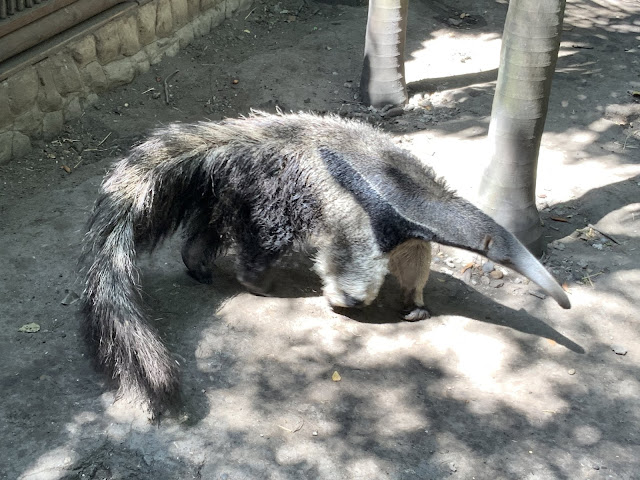 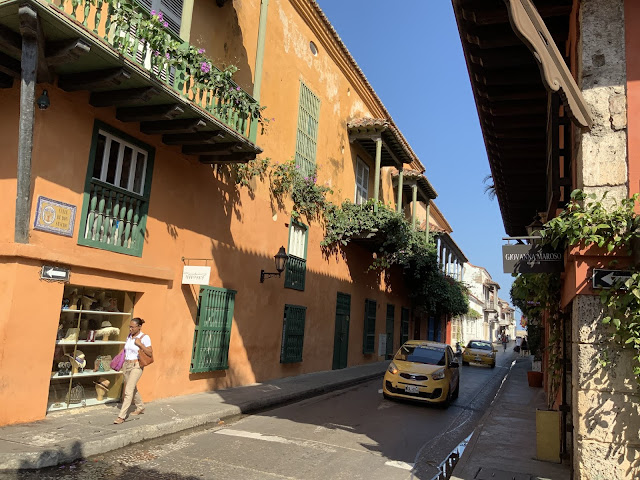 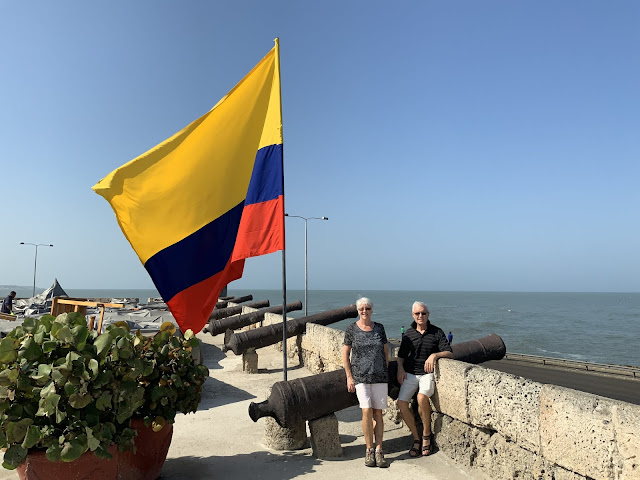 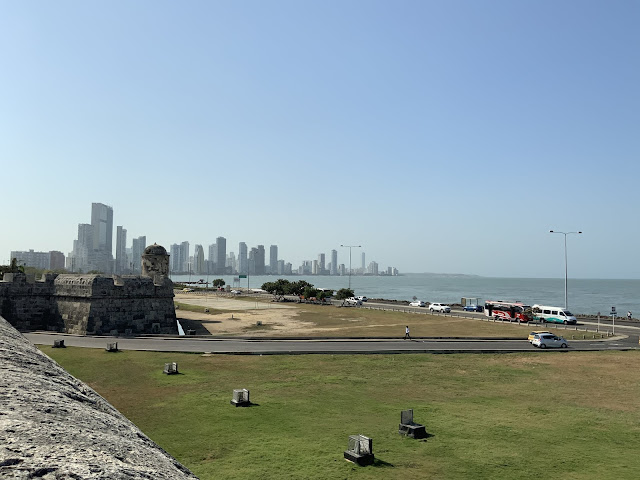 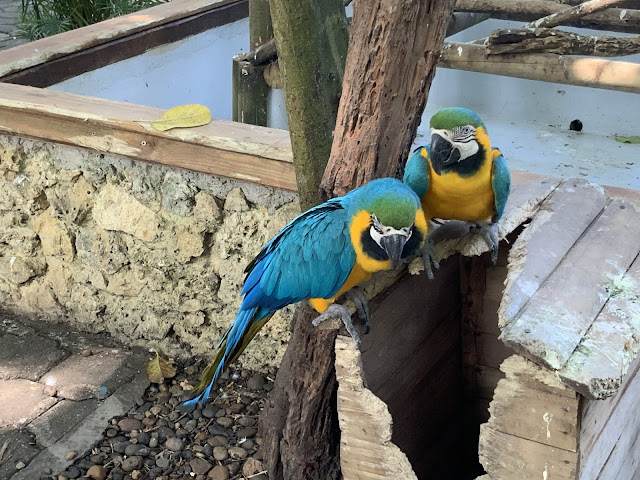 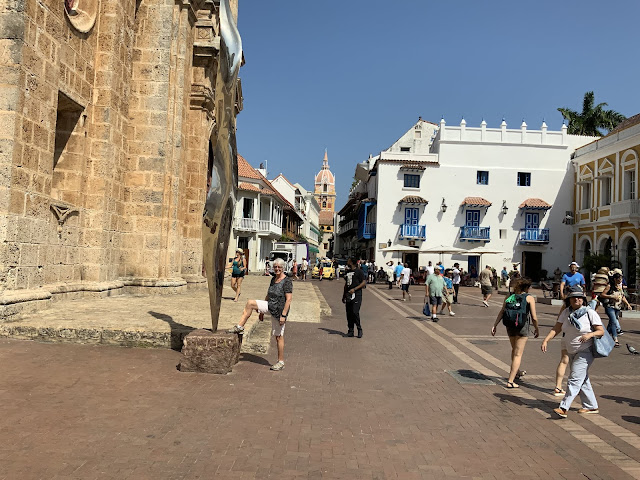 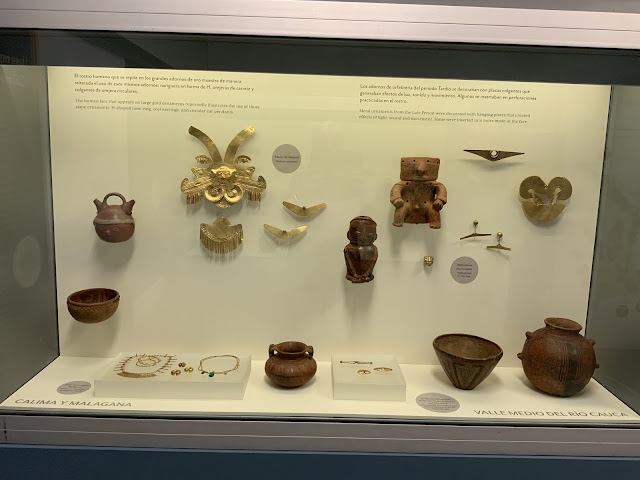 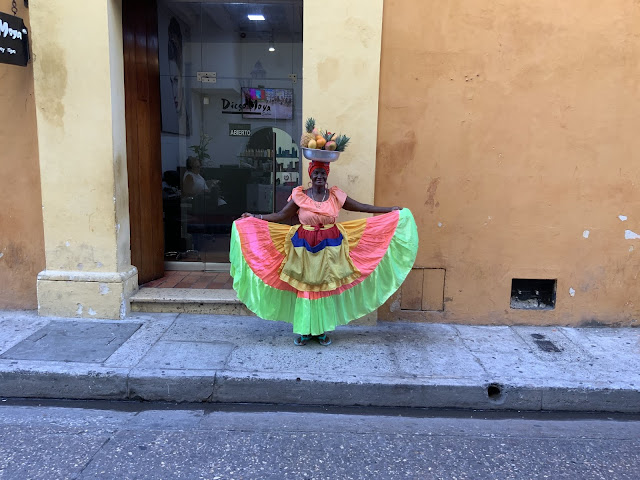 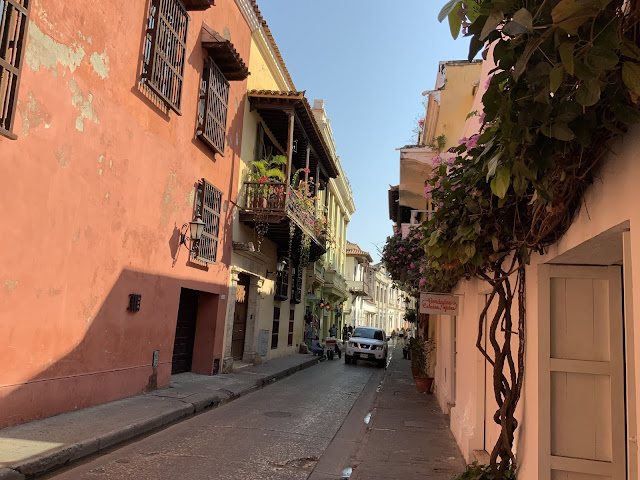 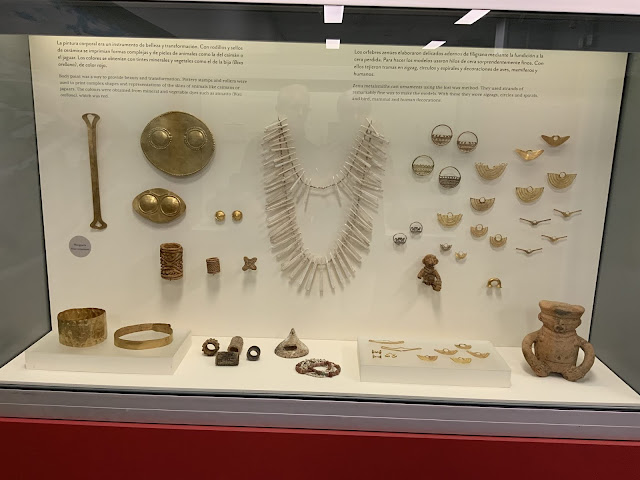