Luckely we left Hilo, Hawaii a couple days ago, as today a storm hit there with 191.5 mph ( 306 Km/h) winds, 40 foot waves and snow levels at record low levels!

Professor Cartwright elaborated on the "Mutiny on the Bounty" with an enthralling tale.  William Bligh, (1754 - 1817)  sailed under Captain Cook and was present when Cook was killed in Hawaii.  Bligh managed to sail two ships back to England as a non-commissioned officer, where he was given command of the Bounty which was not a HMS (His Majesty Ship)  Departing in December, 1778, his assignment was to transport bread fruit from Tahiti to theWest Indies for food for slaves.  Conflicts arose and Bligh and about 25 crew were set adrift with 5 days rations. Amazingly, they travelled 3600 nautical mile to Timar, arriving in England in March of 1780.  Returning later on the Pandora to hunt mutineers, he was finally promoted to Captain in 1787.  50% of the present day residents of the island of Pitcan are descendants of these mutineers.

England spared no effort when tracking down and punishing mutineers!

Pacific Ocean contains 50% of the salt water in the world and it covers more area than the total of all land masses.

French Polynesia is divided into five groups of islands: the Society Islands archipelago, composed of the Windward Islands and the Leeward Islands; the Tuamotu Archipelago; the Gambier Islands; the Marquesas Islands; and the Austral Islands. Among its 118 islands and atolls, 67 are inhabited.

Does anyone know exactly what this piece of silverware is used for when dining?  It is equally dull on both edges.  Hint - Fish 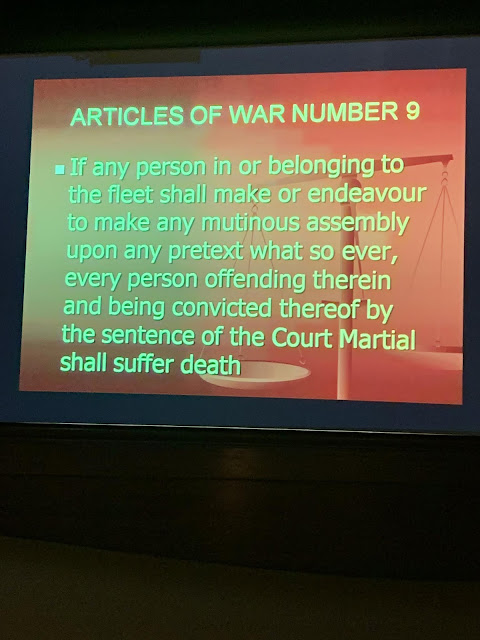 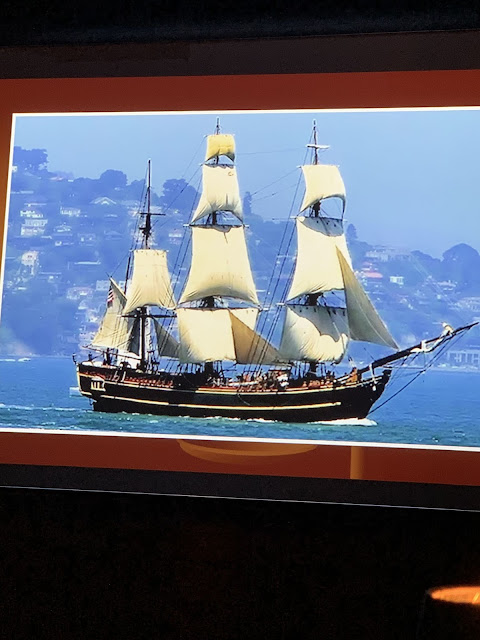 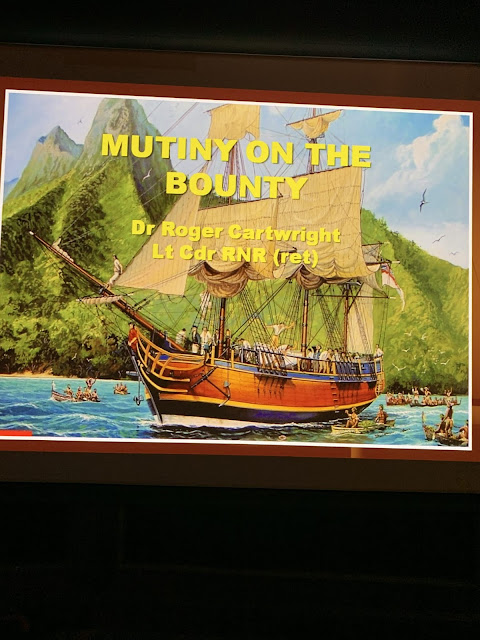 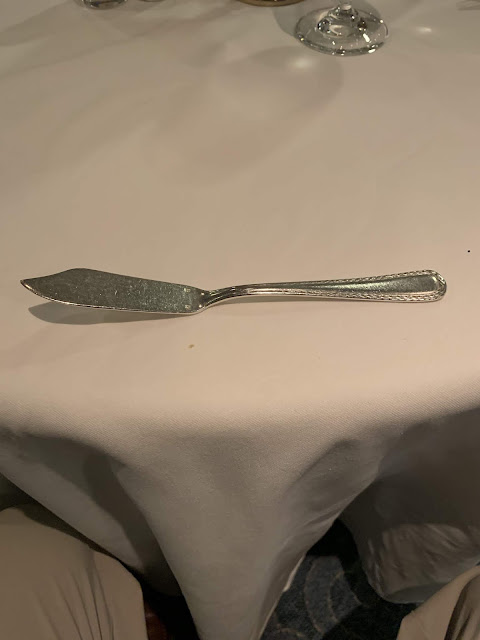