May 26, and 27:  Haifa, Israel,      Evening Party at Old Acre put on for the World cruisers by Oceania.  Old Acre is the original port area that became obsolete when larger powered vessels were introduced.  The fort withstood Napoleon's attack in 1798 and remained undefeated.  This area is controlled by Palestinians and Jewish people are not allowed to buy or build in here.

Magnificent heavy stone  construction, which even contained a 1000 bed hospital in the basement. Old Acre is one of the world's oldest inhabited sites, with much of the development carried out by the Templers on their return from Temple Mount in Jerusalem.  They had first settled on Temple Mount after going to Jerusalem in 1099 to protect the burial site of Christ.


Evening was kicked off with a battle between the French and the English  Ended in a tie! 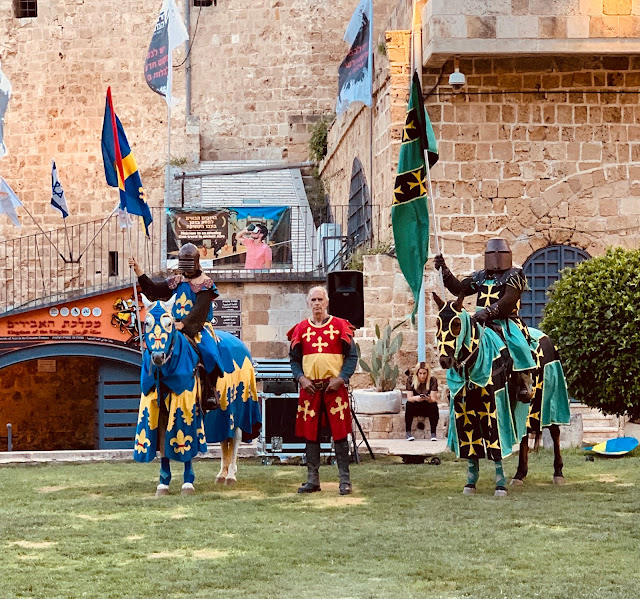 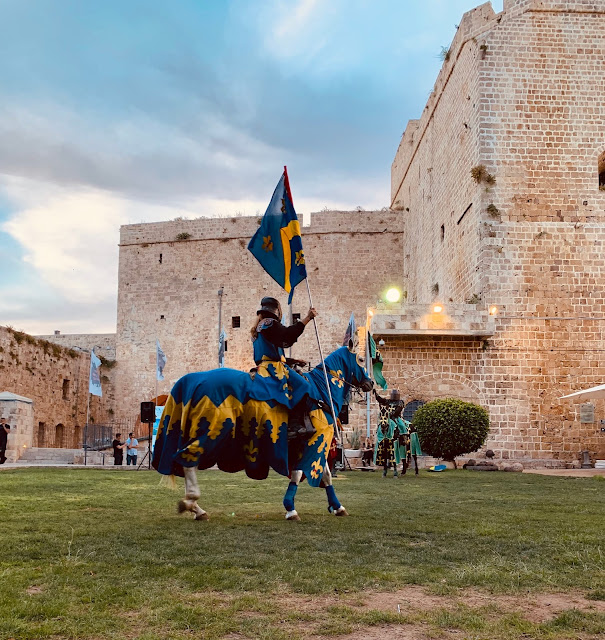 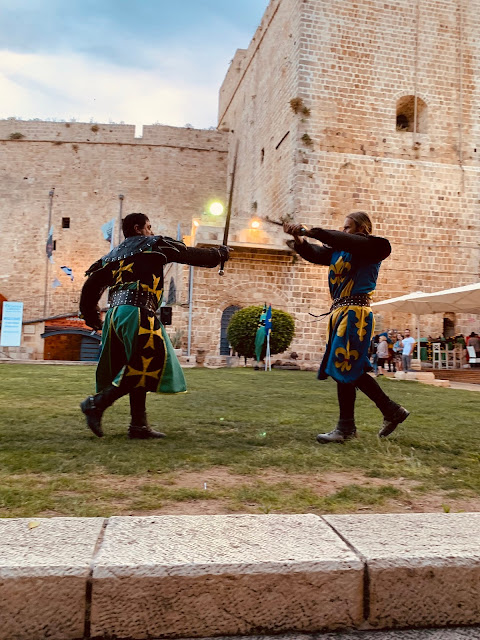 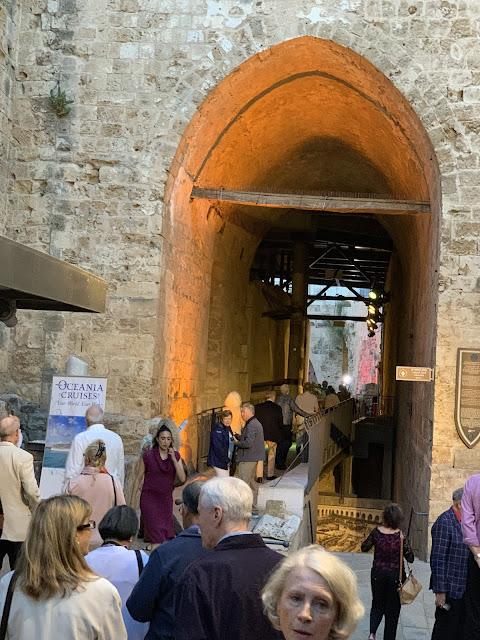 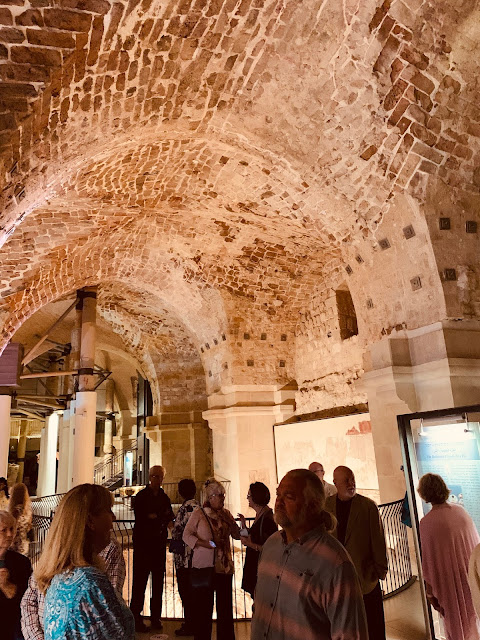 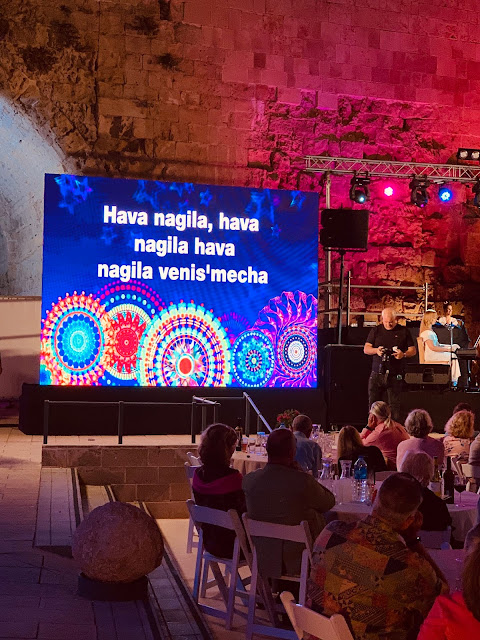 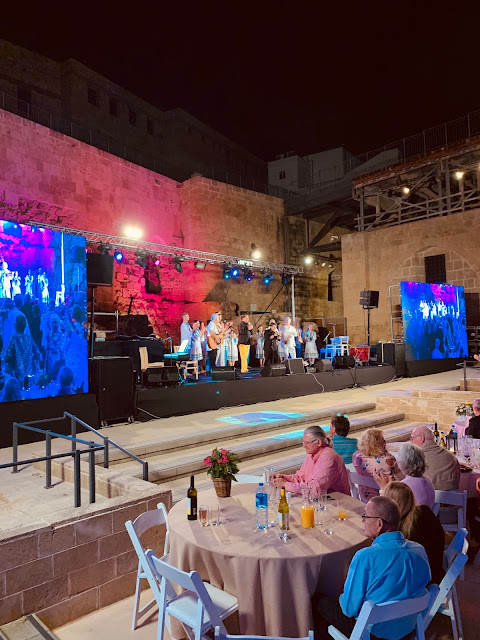 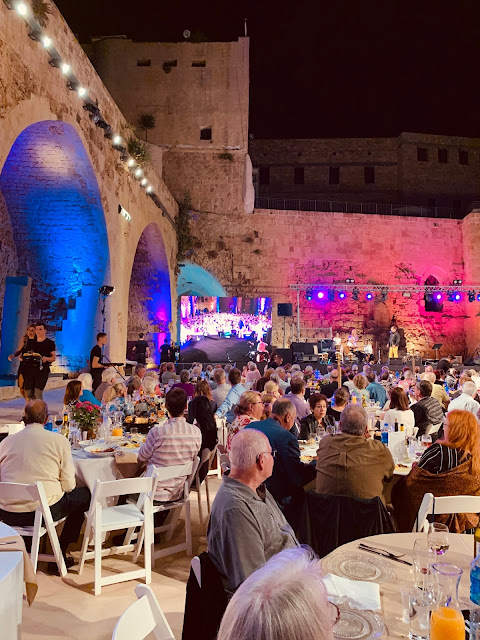 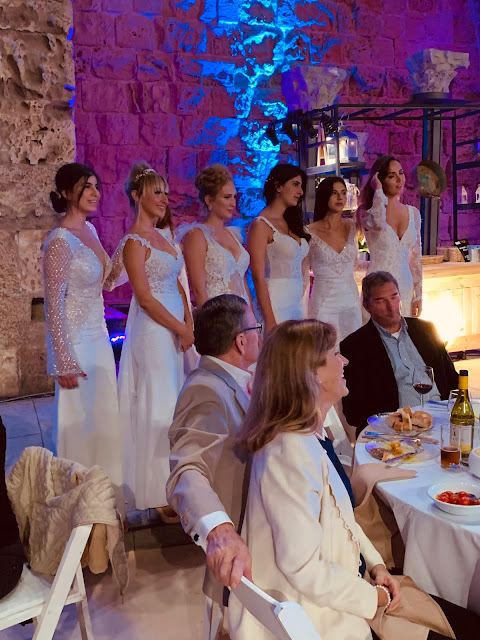