Shanghai is the largest Chinese city, with a population of about 26 million as well as being one of the biggest ports in the world.  Hundreds of dock cranes dot the skyline along the 30 mile long access to downtown Shanghai on a tributary of the Yanghze river.  Often referred to as the Paris of the East, this city has dramatically modernized over the past 20 years.  My superlatives about China probably are becoming boring, but this city serves to reinforce my contention that China is really on the move, economically.  Their GNP has increased by an average of 9% over the past 40 years, so at this pace China will have an economy double that of the USA in 10 to 15 years.  They have a national debt of $5.5 trillion US versus the USA has a debt of $22 trillion.  They are massive lenders to dozens of countries, including loans to the USA of about $1.3 trillion.

China is building infrastructure in dozens of countries with reciprocal commitments from these countries for long term economic benefits.  Don’t get me wrong, I am impressed with their development pace and strategic business arrangements, but certainly do not like it, for our sake!

Attitudes around cleanliness, environment and pollution are being addressed by these people, as they continue to suffer the consequences of unrestrained industrialization.

Shanghai is home to hundreds of architecturally unique towers. 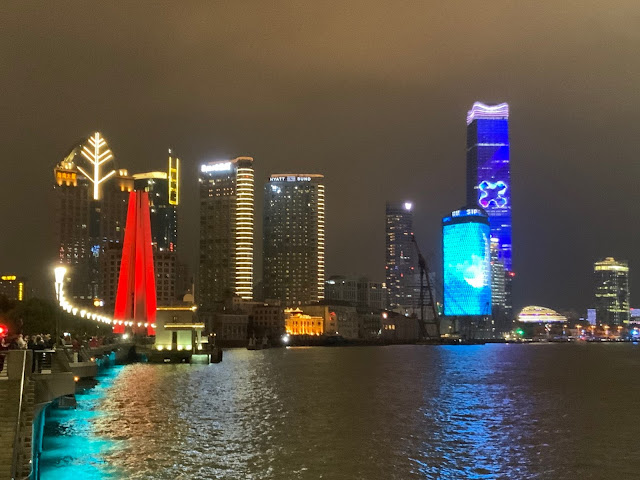 Many building are covered with millions of programmable LEDS 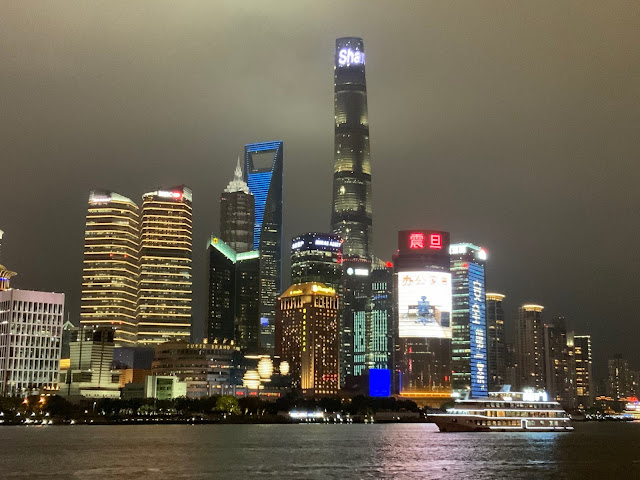 Pearl of the Pacific radio tower, as viewed from our cruise ship.  In the background is the Shanghai Tower, the tallest building in China and currently the second tallest in the world (2,073), behind the
Burj Khalifa, Dubai (2,717') 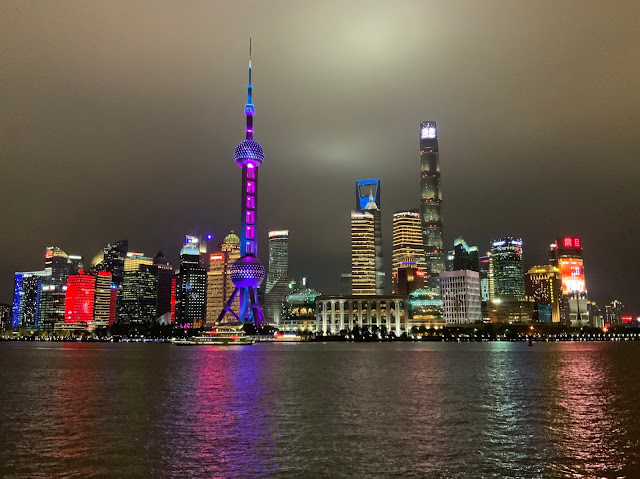 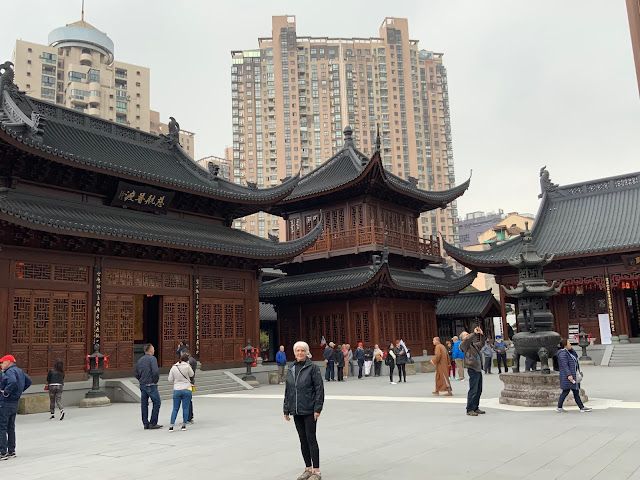 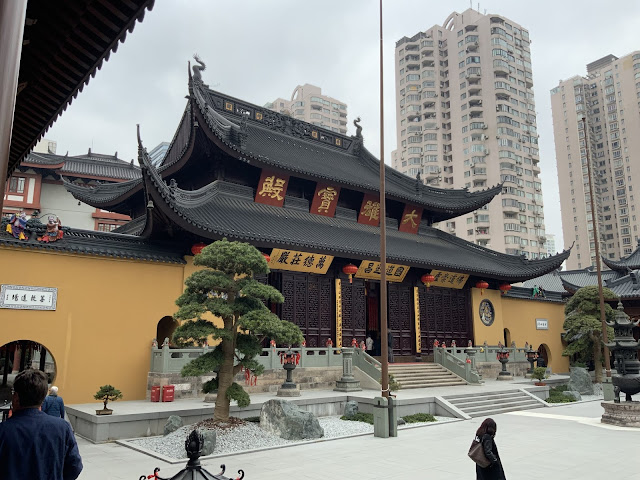