1824-26 saw the first of three Anglo- Burmese wars, won by England after each side incurred over 50,000 killed.  Second bloodless war was in 1852, third bloodless war in 1885-86 when Burma was made a province of India.  Japan invaded in 1942, of course, evicting the English in the greatest military retreat in history by England.  Aung Son led a communist party with intentions to work with the Japanese but were scammed.  Finally, Lord Mountbatten agreed to grant Burma their independence if Aung Son worked with and backed Britain during the war, a promise that was kept in 1947.  Aung Son was assassinated shortly thereafter by a right wing anti communist faction in July, 1947.

CIA helped the Nationalist Chinese under Chaig kai-shek attempt an invasion of mainland China from Burma in 1950 but failure ensued, of course.
- One of the richest countries resource-wish, but the people are the poorest ($1,100 US annual income
per capita) due to corruption.  It is ovbious that economic development has been stalled by the oppressive regime, as many people live in abject poverty.
- 100+ ethnic groups in Burma
- Military controlled Burma (Myanmar) between 1962 and 2010.  Democratic elections installed a government in 2010, but the military are still running much of the country.
- Aung Son's daughter, Aung Son Suu Kyi was awarded the Rafto and Sakharov prizes in 1990 and the Novel Peace prize in 1991 for her human rights initiatives.
- She has not spoken up against the atrocities being perpetrated on the Myanmar Muslims.
- Canada stripped her of her honorary Canadian citizenship in 2018.

Interesting that our docked ship is listing about 5 degrees as low tide is causing the ship to rest on the muddy bottom.  Not a big deal, as one can hold our drinks level to prevent spillage!

Note:  Photos below are reproductions from Adam Tanner's lecture.


An example of the 2,200 Buddhist temples in Myanmar 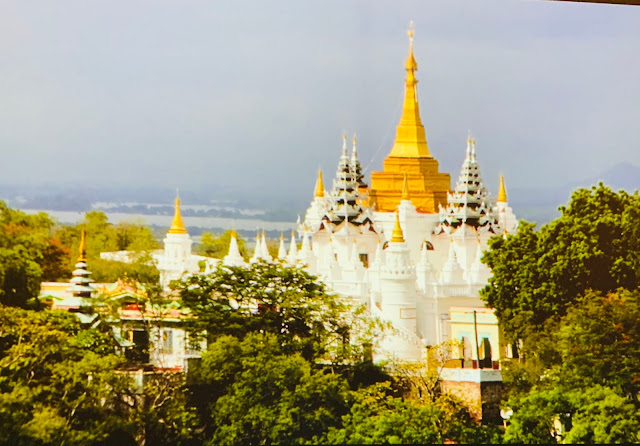 Around 1700, India is by far  the richest nation on Earth.  England was busy developing schemes to change this with the help of her powerful military, which has an impact on Myanmar. 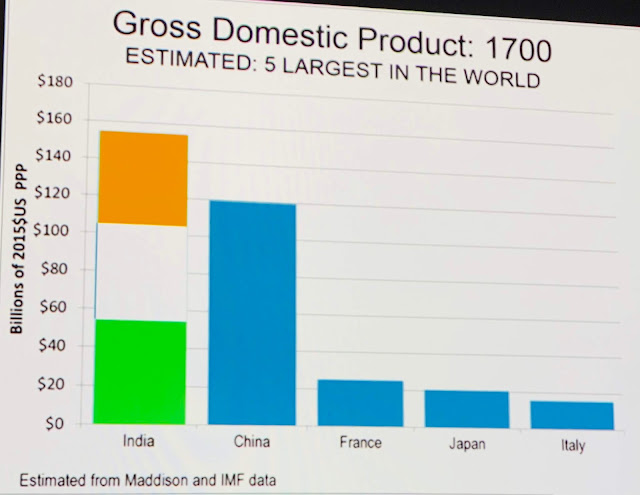 By 1805, England had gained control of red areas in India.  The Burmese saw this as a growing threat to their empire, so they attacked India from Assam, (Upper RH corner) in 1824.  big mistake, as they lost and part of Burma was annexed into India, to become a province. 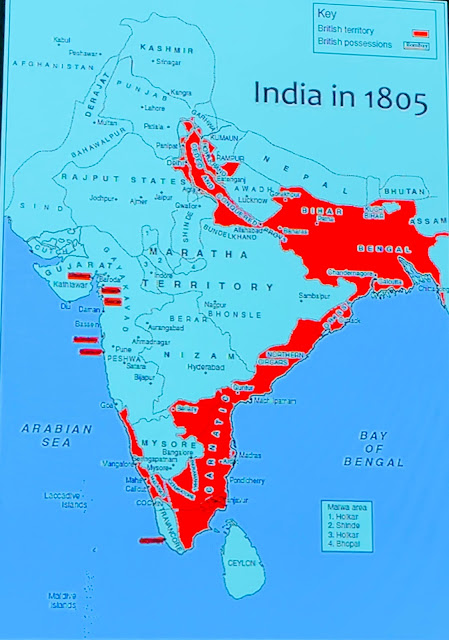 Areas controlled by England  as Burmese lost the three wars 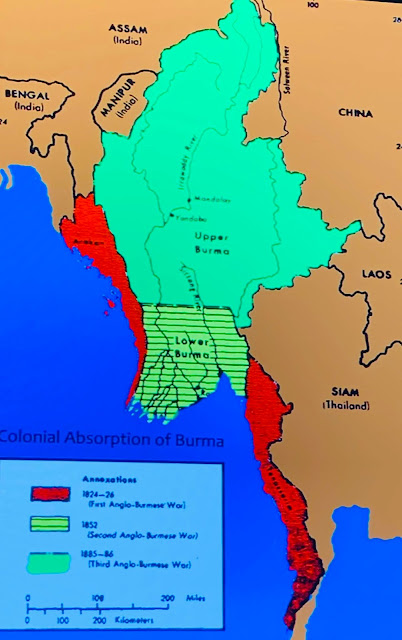 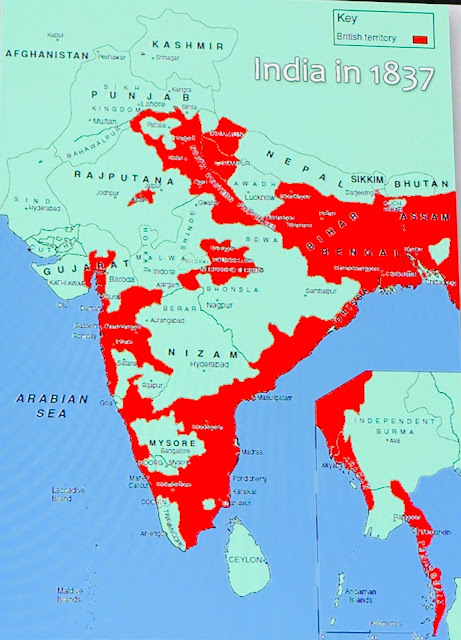 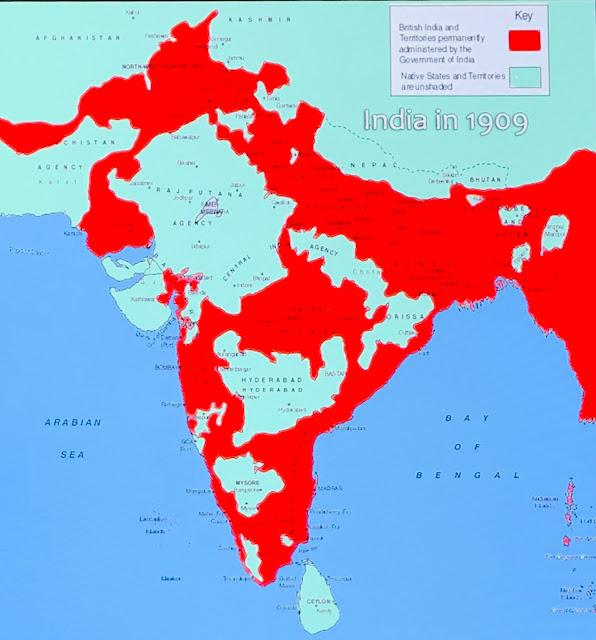 Burma is known for the long necked women.  Truth is the rings never really lengthened their necks, but depressed the shoulders and rib cage. 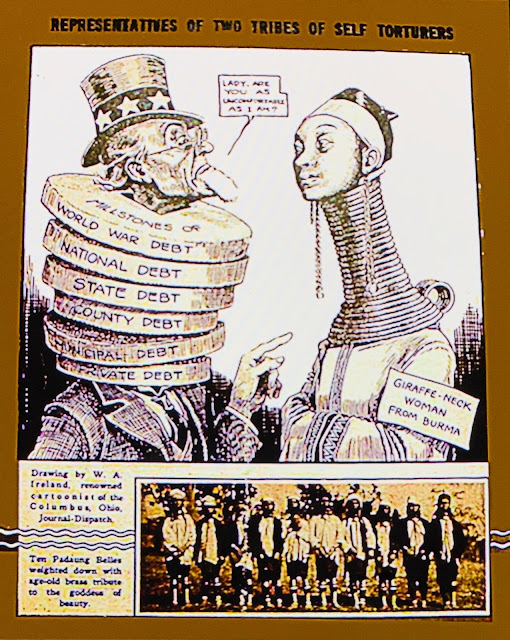 Aung Son Suu Kyi has not defended the oppressed Muslims. 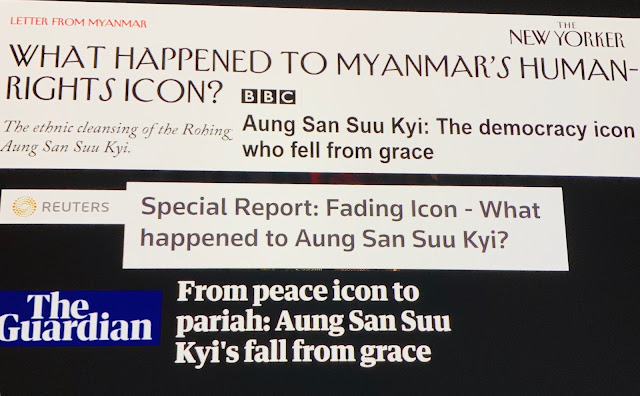 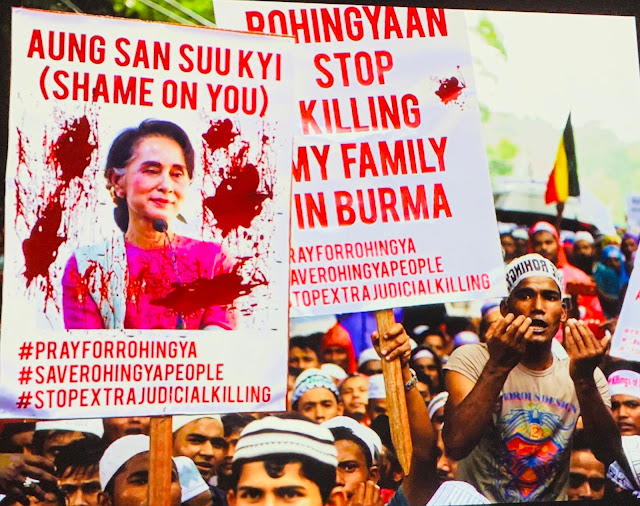 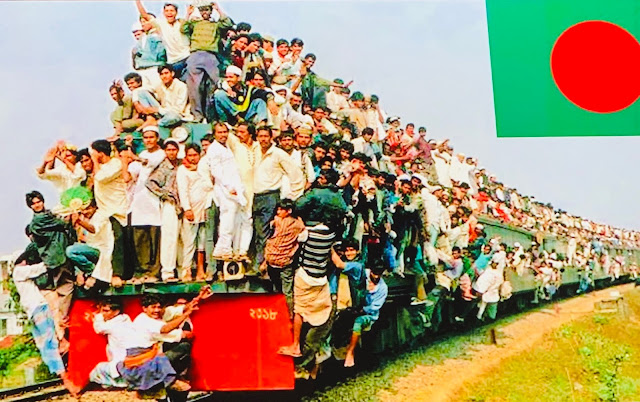