Overview:  The Four Asian Tigers, Four Asian Dragons or Four Little Dragons, are the economies of Hong Kong, Singapore, South Korea and Taiwan, which underwent rapid industrialization and maintained exceptionally high growth rates (in excess of 7 percent a year) between the early 1960s and 1990s.

Keelung City, a major port city situated in the North East part of Taiwan, borders New Taipei which forms the Taipai-Keelung metropolitan area.  Known as the Rainy Port, it seems to be true to its billing as rain is falling as we cruise in.  Can't complain as this is our rainy port day of the cruise, with rain two other times, part way through our earlier visits!

Another modern, clean city which is devoid of homeless people.  IT is the major industry here: Intel has a research and manufacturing facility as do other high tech companies.

Taiwan produces one line of cars as well as being a major player in the yatch-building business.  22 local and international companies combine to make Taiwan the fourth largest pleasure boat manufacturer in the world.

Taipei 101, the world's second tallest and likely the most technologically advanced skyscraper, is located here.

We visited the Geo park to see a diversity of eroded rock structures due to a irregular concretion.
Differential erosion of the rock formations due to variable material densities produced distinctive phenomenon throughout the park.

Concretion is a term used in Geology:   The rock formation on this beach can be divided into three layers: 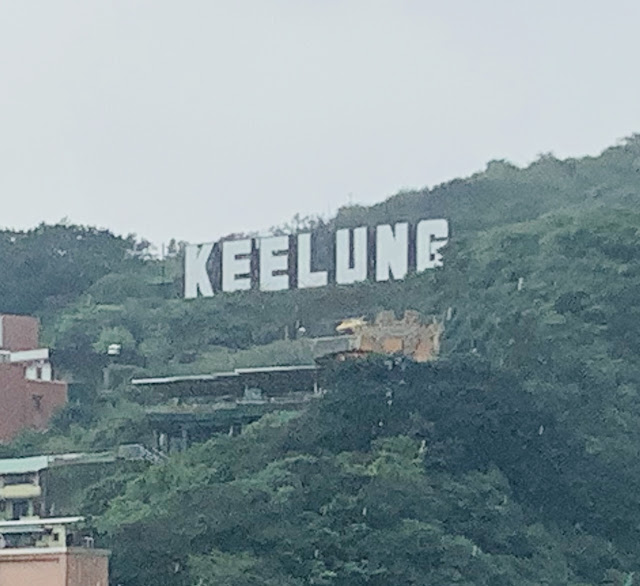 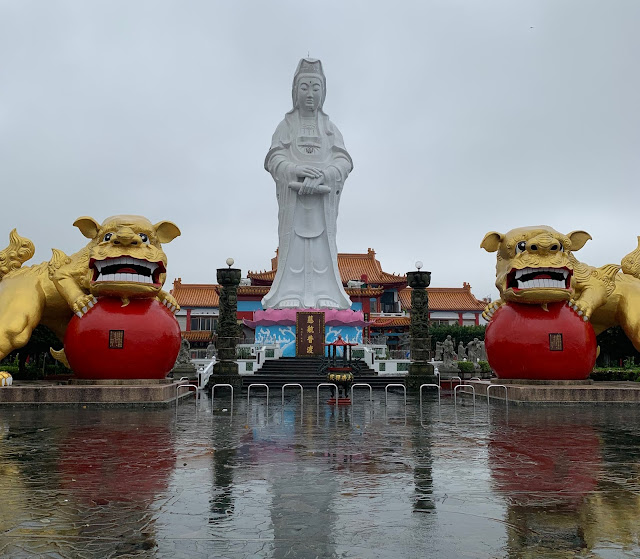 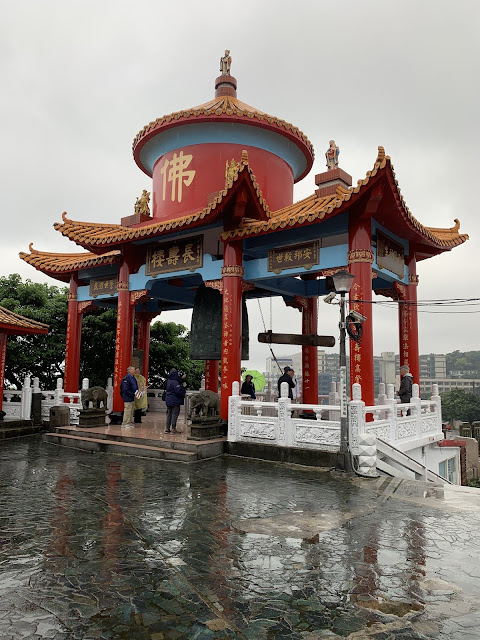 The Thinkers - This photo was used on Cruise Connection's Website 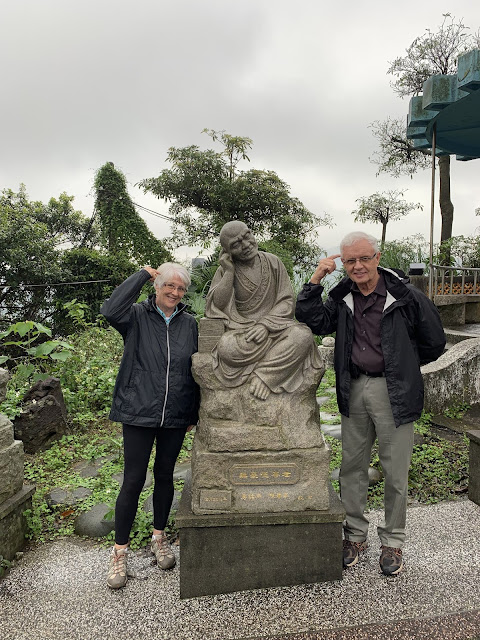 On our way to Yehliu Geo Park, in a warm rain, all is good~ 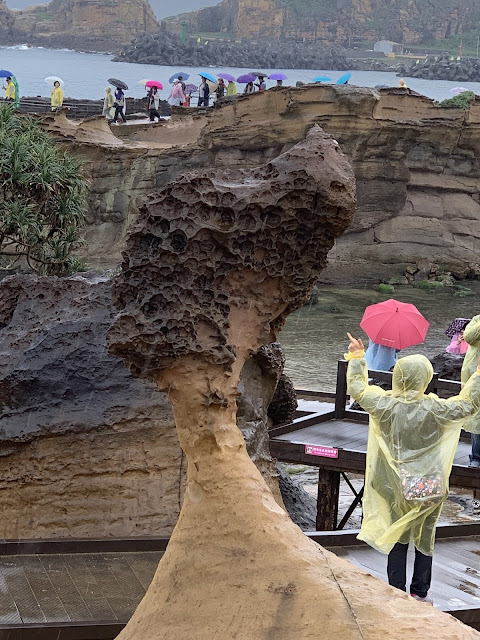 Experiencing one of the area's 200 days of rain per year! 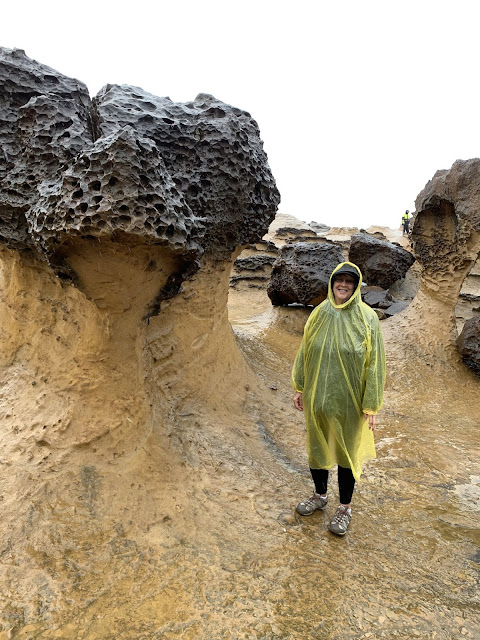 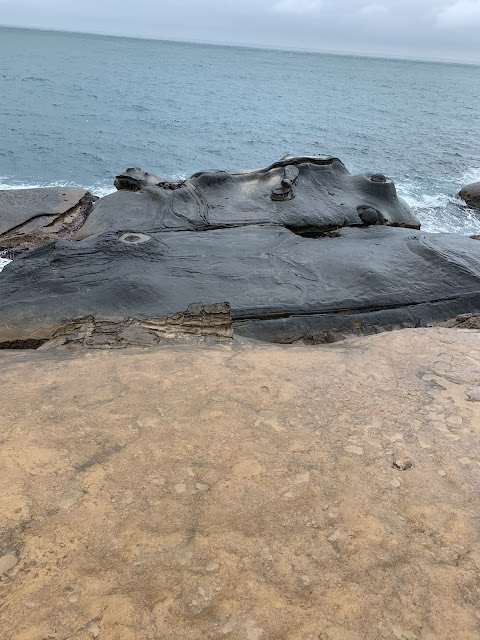 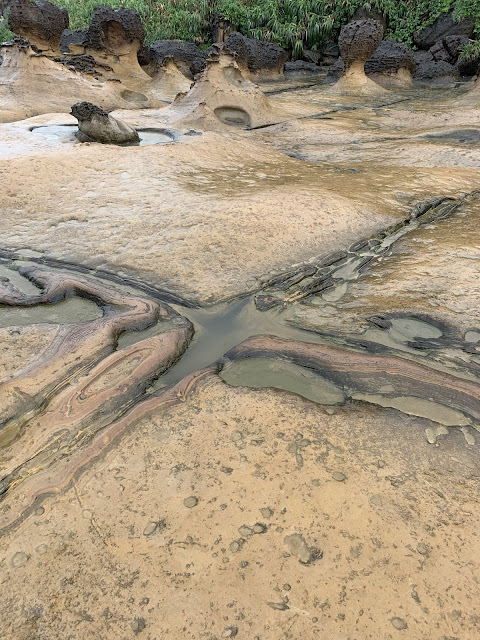 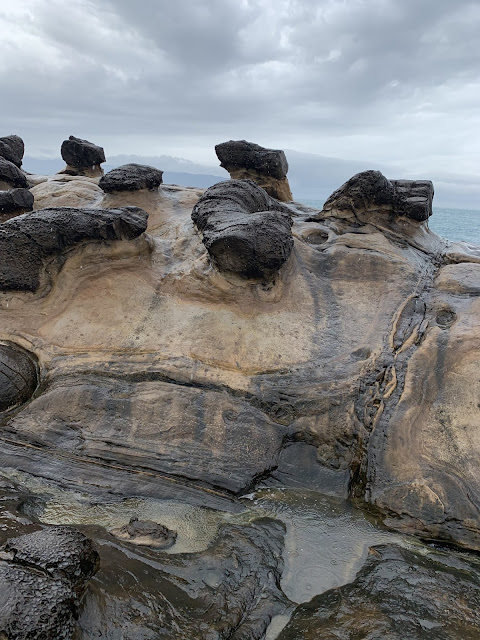 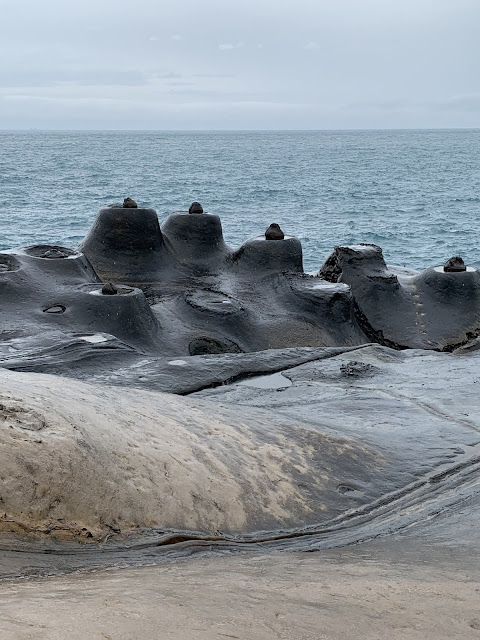 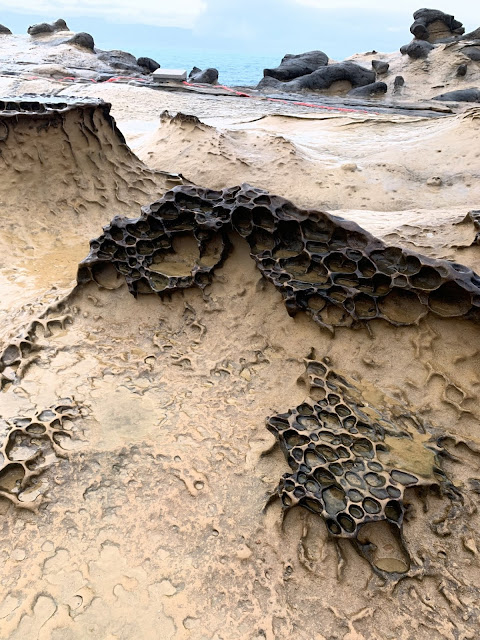 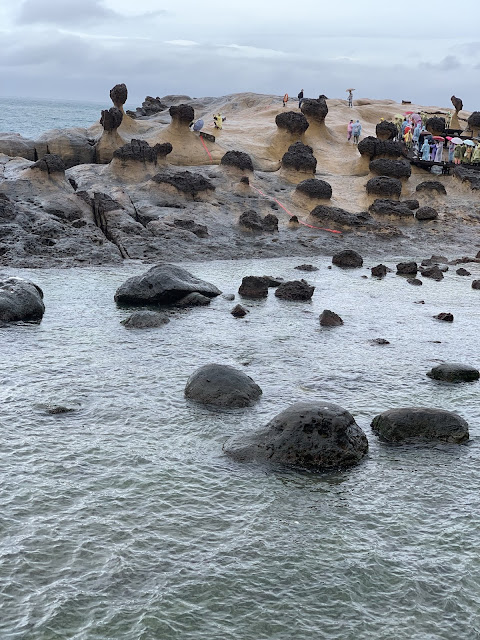 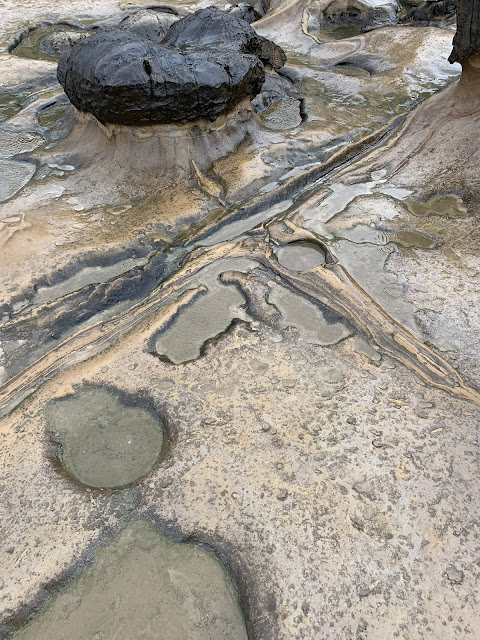 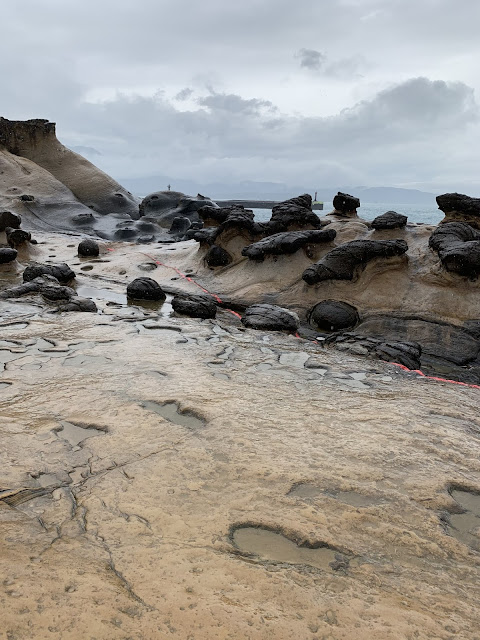 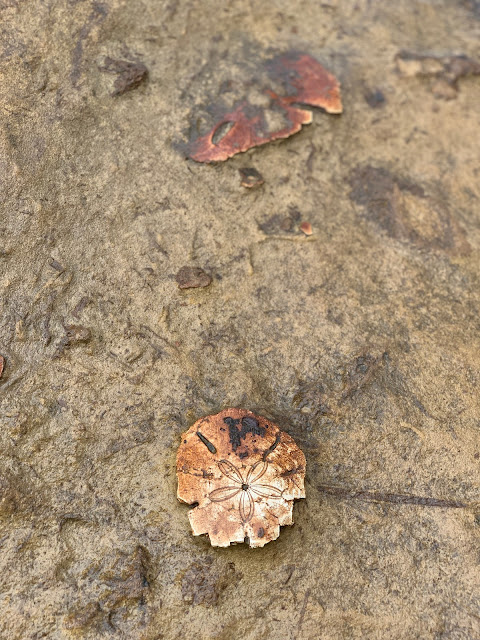 Visit to a Market.  These are dehydrated fish and shrimp 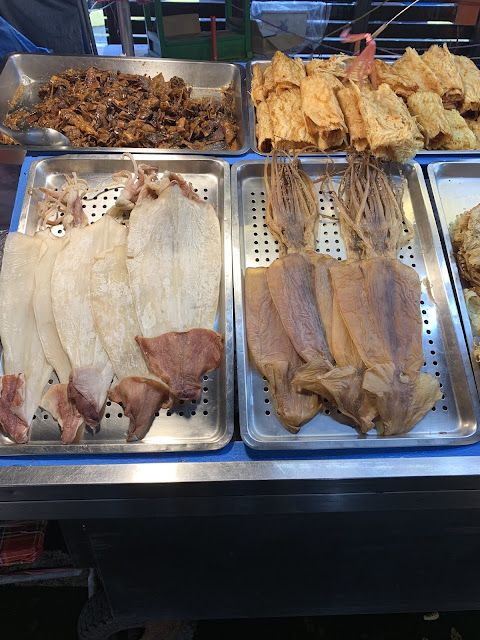 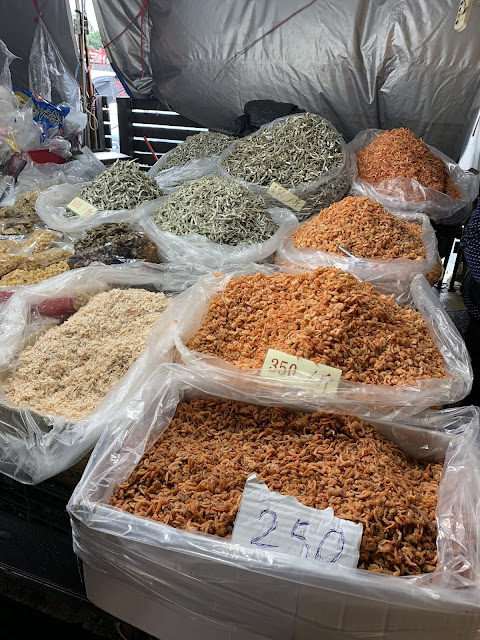 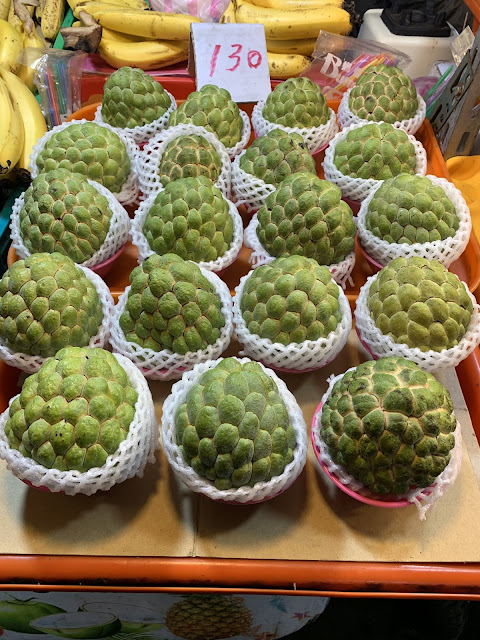 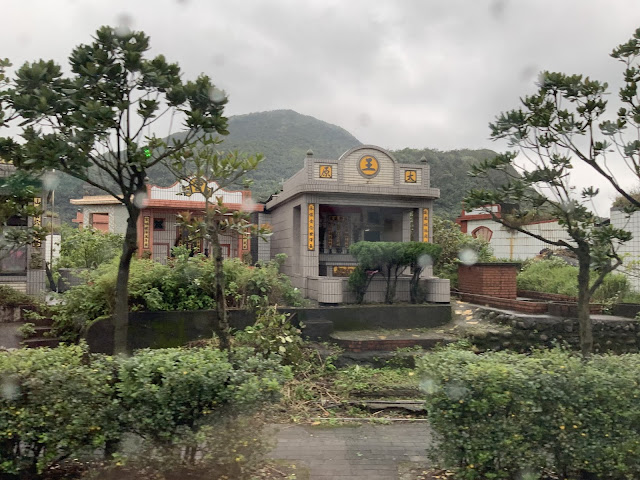 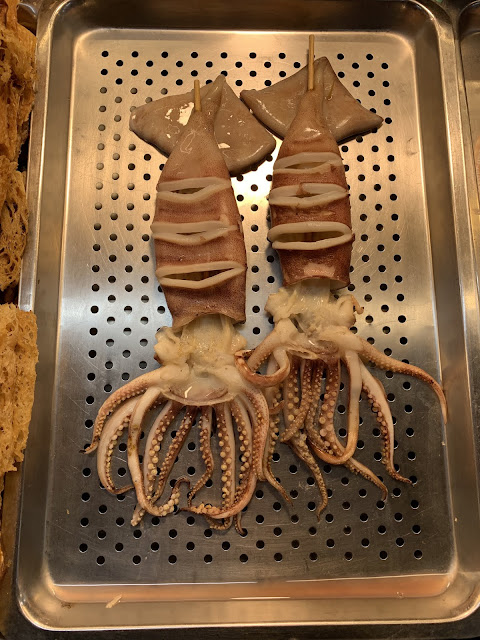 Warming up after a damp, but interesting day! 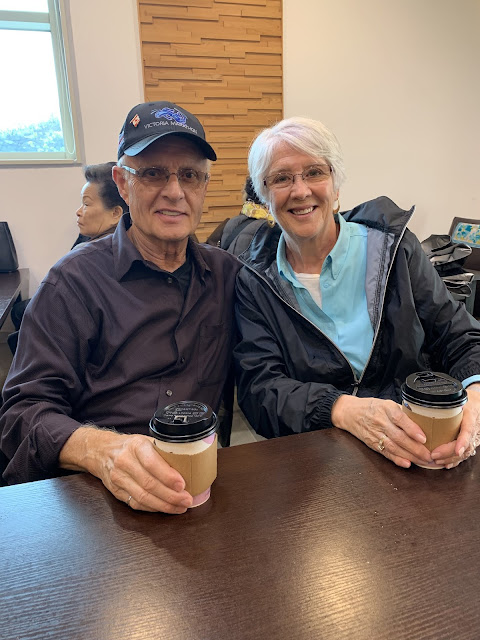