We caught the ship's shuttle bus to a shopping center and then hired a guy with a 'tricycle' to take us to the sites of the town, at about 1/5 the cost of the ship's tours.  Area is very poor with most people using locally designed and built vehicles which are motor bikes Incorporated into a cab that will carry 4 passengers, if you really suck it up.

On a very somber note, this is the location of a terrible Japanese atrocity against 143 American soldiers, where they were burned alive in a tunnel!  See photos.

It was a good day, which the following photos will validate.

We missed the opportunity to visit the famous underground river due to ship's late arrival.

Late arrival at 11:00 AM today, compounded by wind-delayed docking. 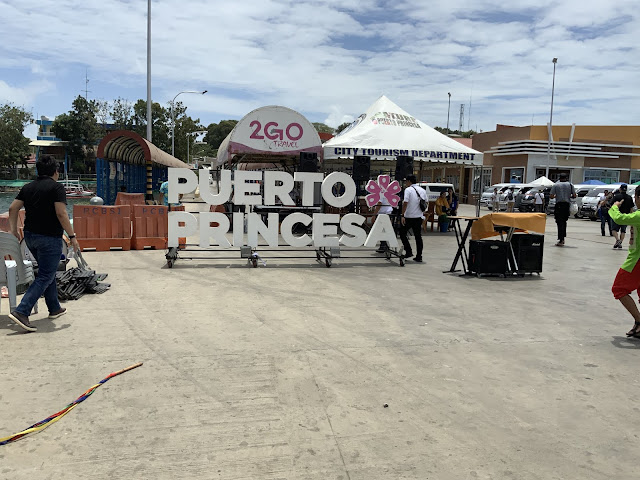 We are off for a 5 hour tour.  Don't let Merrilynne's smile deceive, she was filled with trepidation! 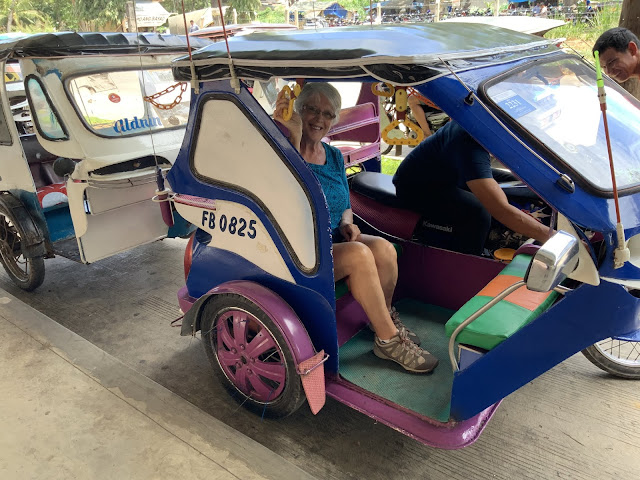 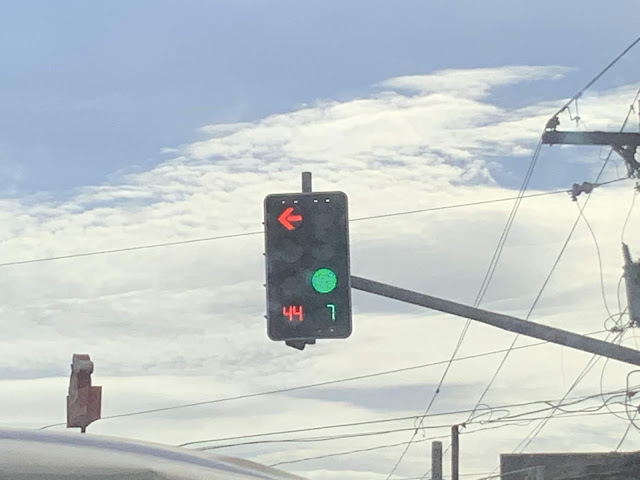 Garra Fish (Dr. Fish) pedicure.  Hard to let them nibble as slightly painful.  Yes, we are aware of the health risk!    Did it once for the record. 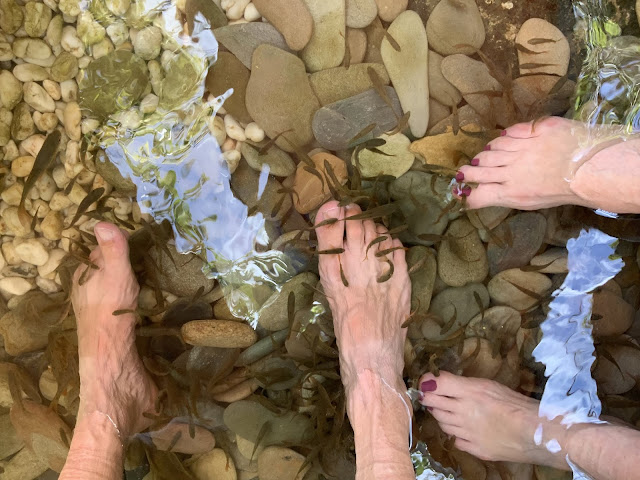 Long-tailed macaque.  These guys hated me and were trying to get me.  Merrilynne was their friend. 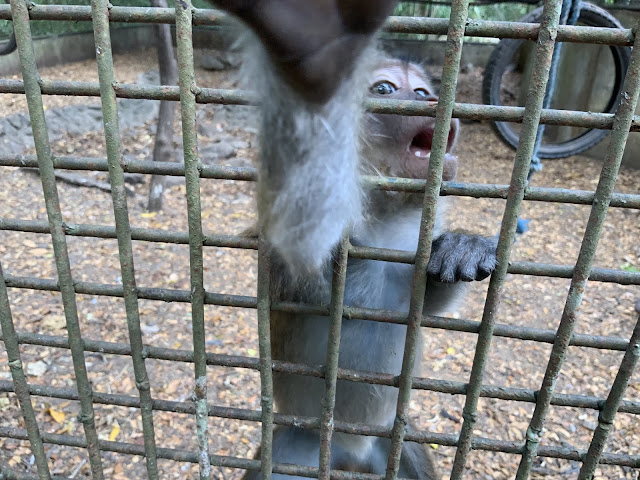 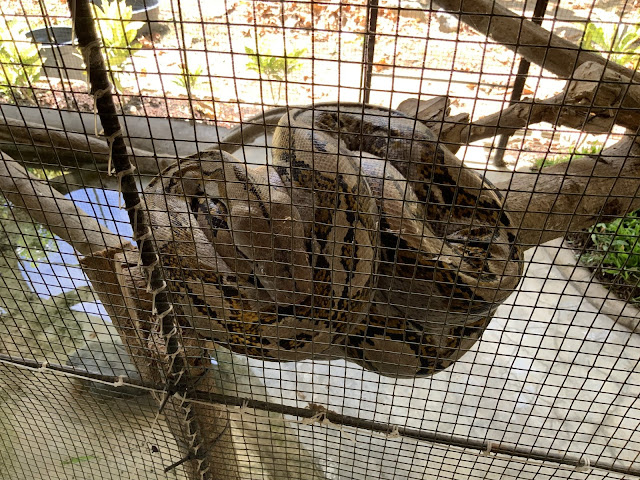 3 year old salt water crocodiles at the farm.  Being raised for release or for market. 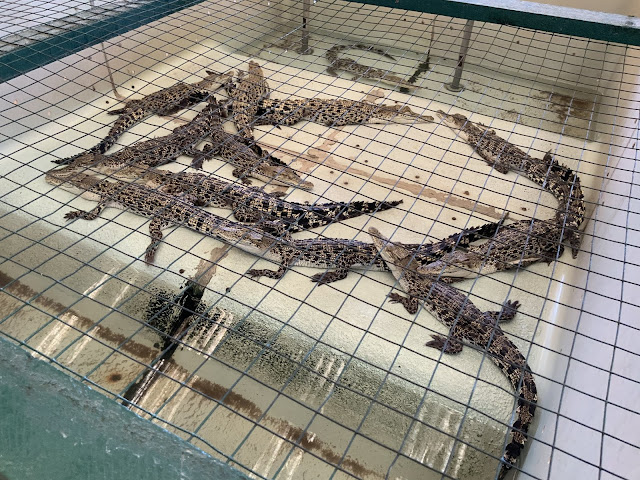 Some crocodiles are killers which are detained as the alternative.  Guess it makes sense. 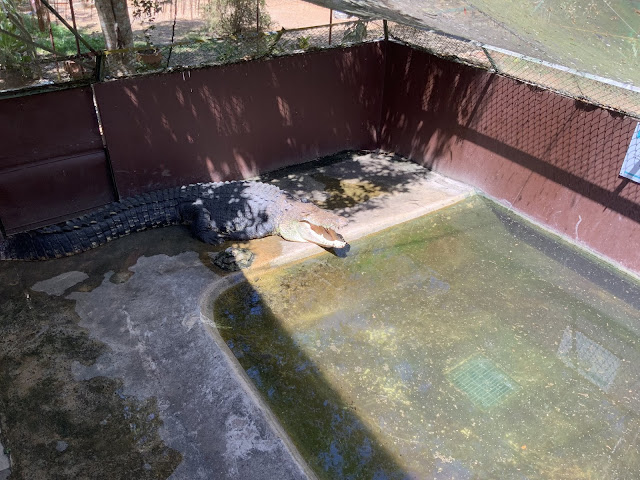 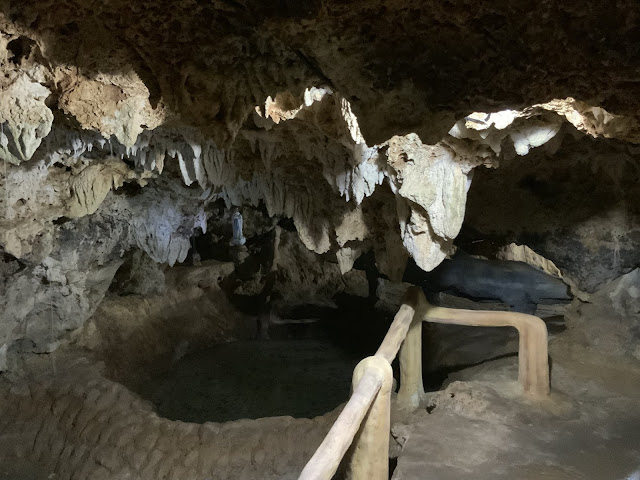 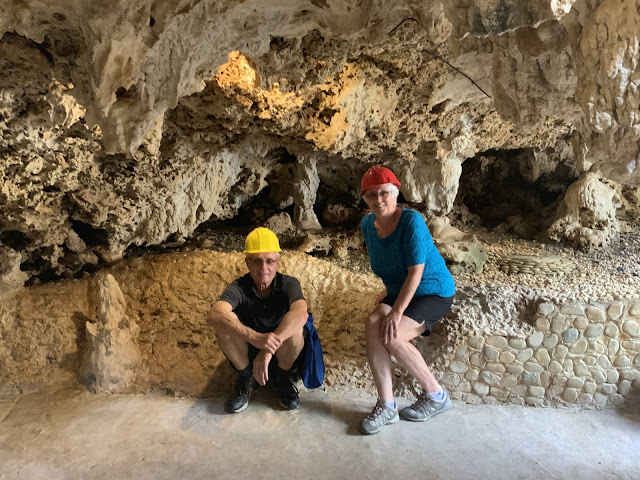 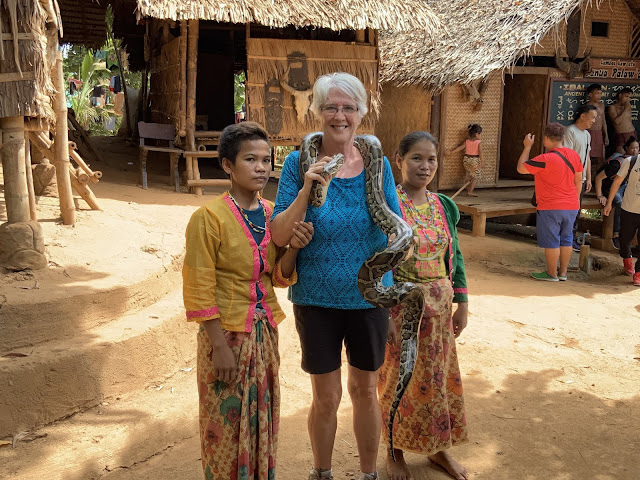 Local tribesmen demonstrate their skills and culture for us. 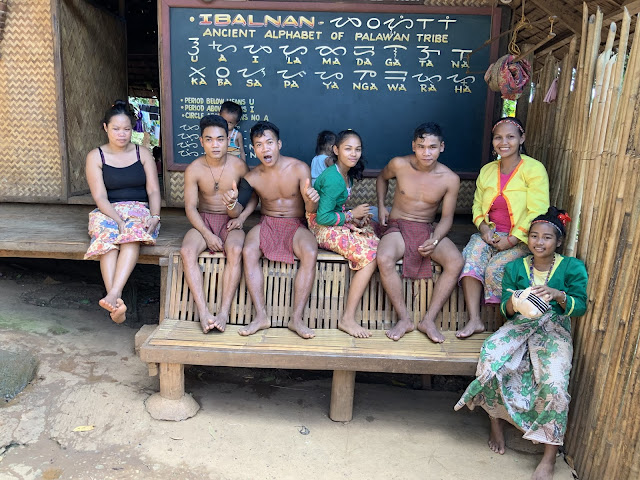 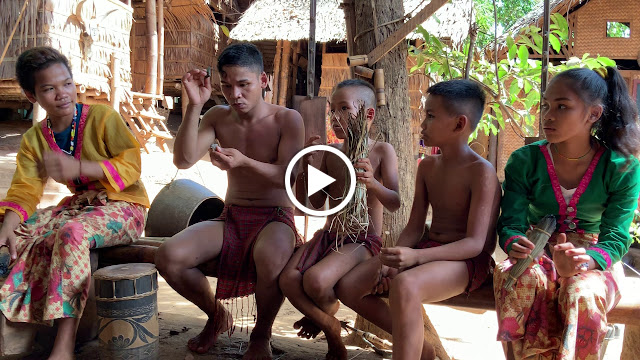 This little boy and his older helper started this fire in about a minute. 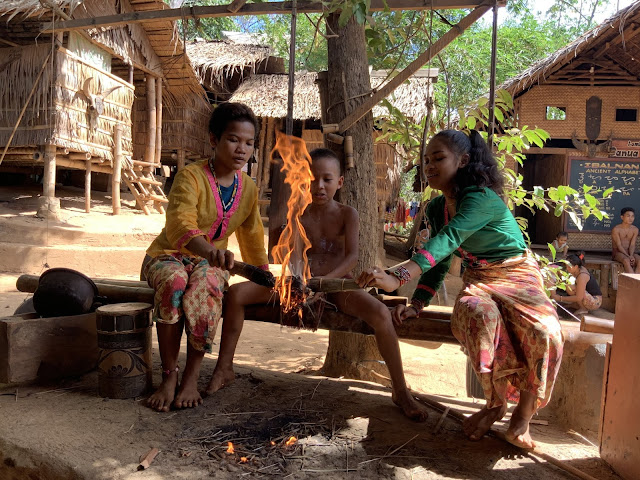 Tribesmen with blowguns.  They demonstrated shooting arrows about 60 feet into a three inch target. 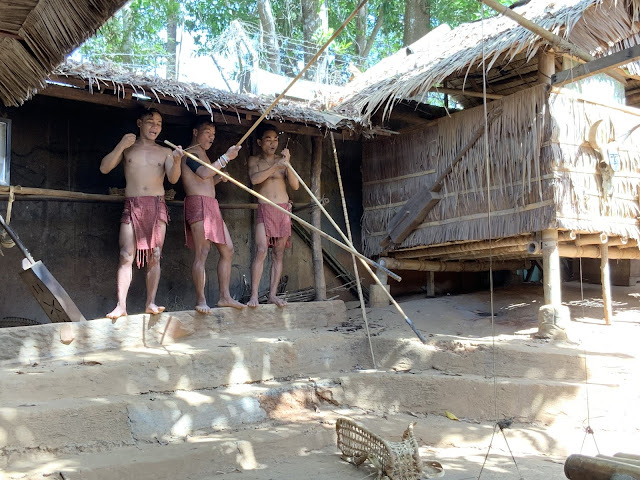 Grim reminder of the Japanese atrocities committed during the war! 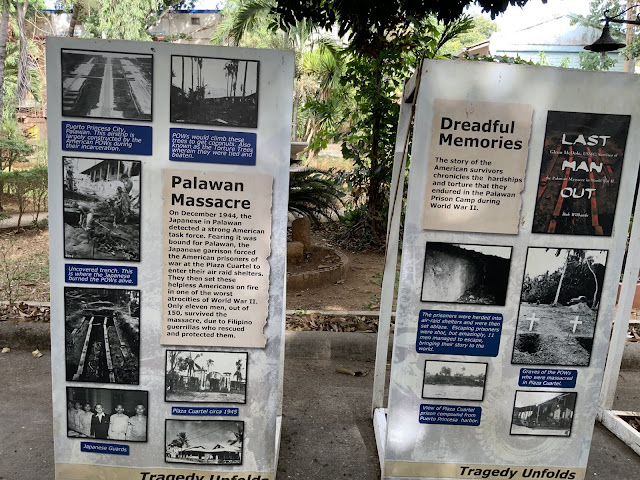 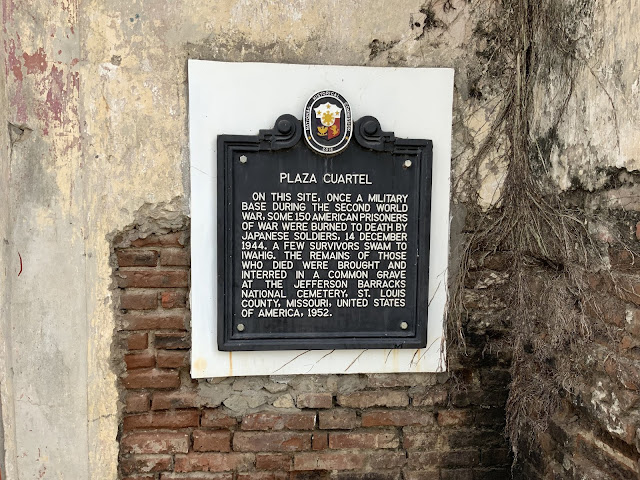 Mynah birds.  My uncle Gordon and Aunt Dot had one that spoke exactly like Gordon. 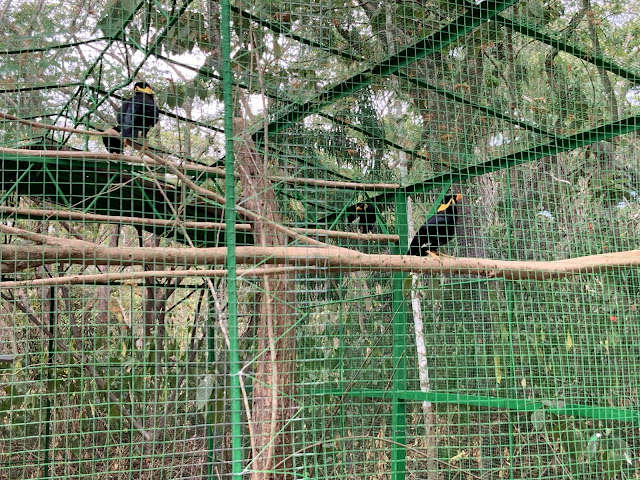 Tour is over.  Adam and his son gave us a full, save tour with his slow, careful driving. 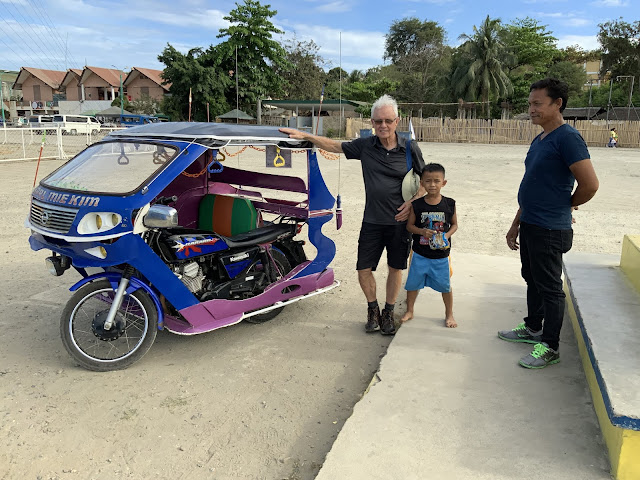 View from zip line over look. 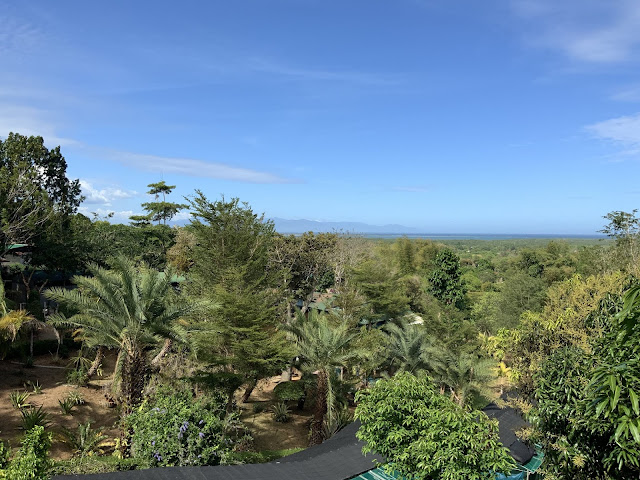 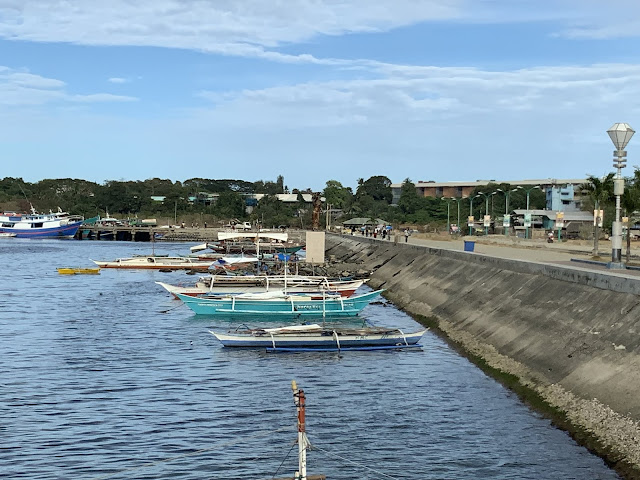