Sadly our cruise is one third over today!

Tropical weather was oppressively warm and humid today. Felt good to get back
to the ship, even though a glass of ‘Fifty Lashes’ pale ale hit the spot earlier.

Police scoot around on Segways, quietly stalking those beer-swilling Aussies!

The Indian and Pacific oceans meet along Northern Australia, and since the tides
in the Indian Ocean are diurnal while Pacific tides are semi-diurnal, flows can
exceed 10 mph.

Note:  Flags of Commonwealth hang in the parliament building and Mozambique’s
displays an AK 47!  Go figure. 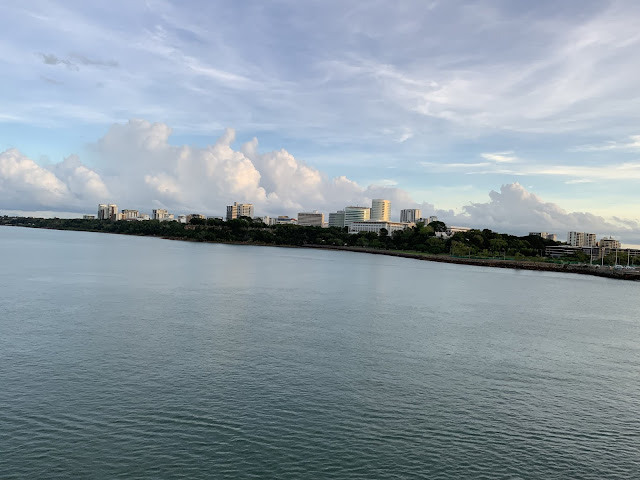 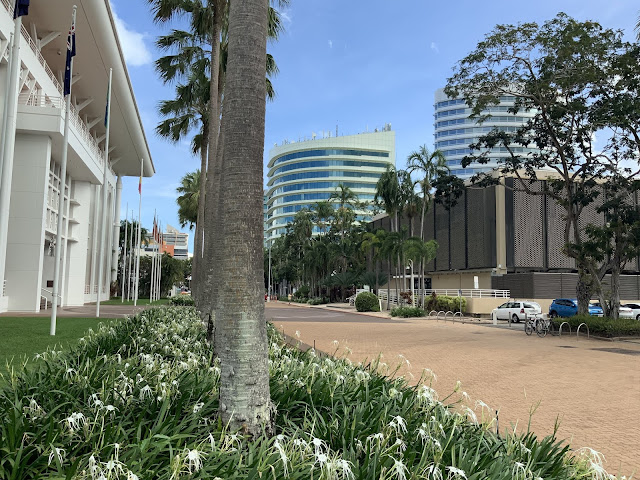 Plaque on the floor in the Hall of Commonwealth Hall of flags, Parliament﻿ 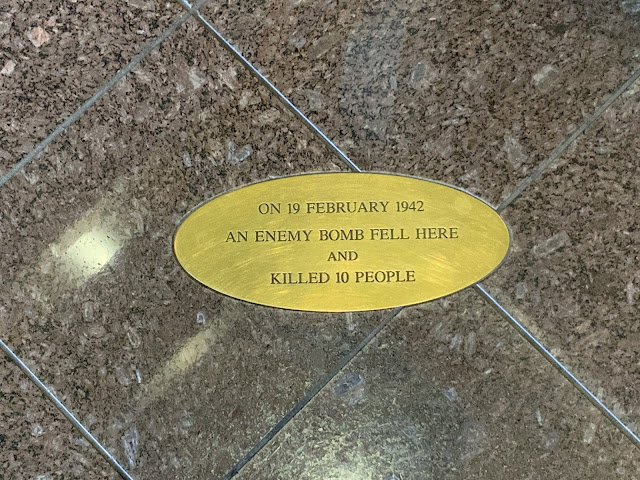 Uniformed students in front of the Parliament buildings﻿ 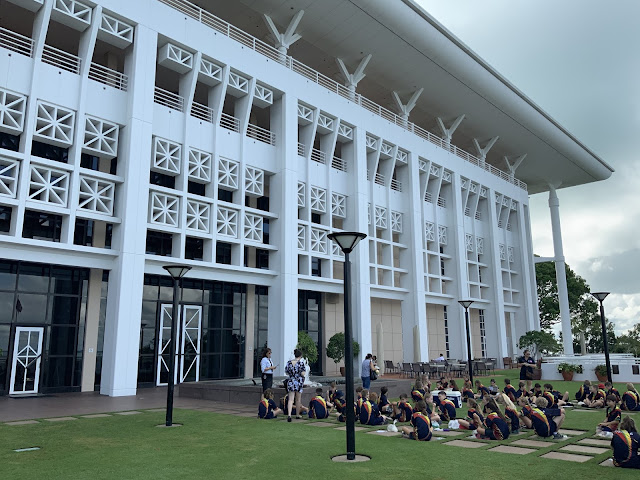 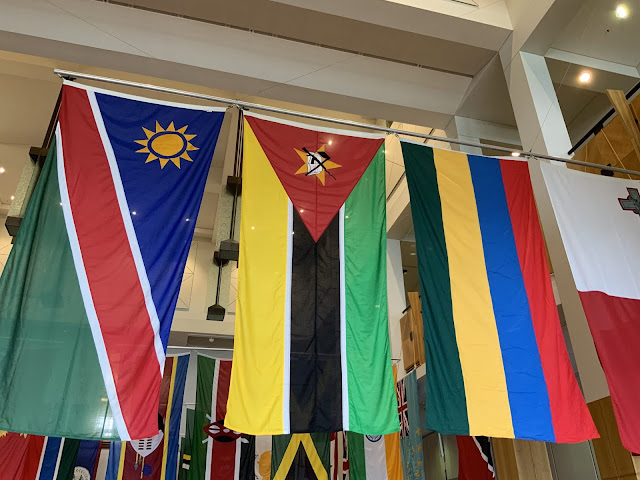 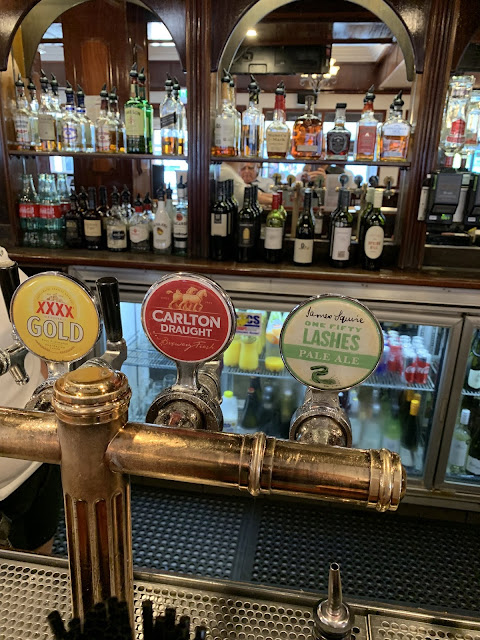 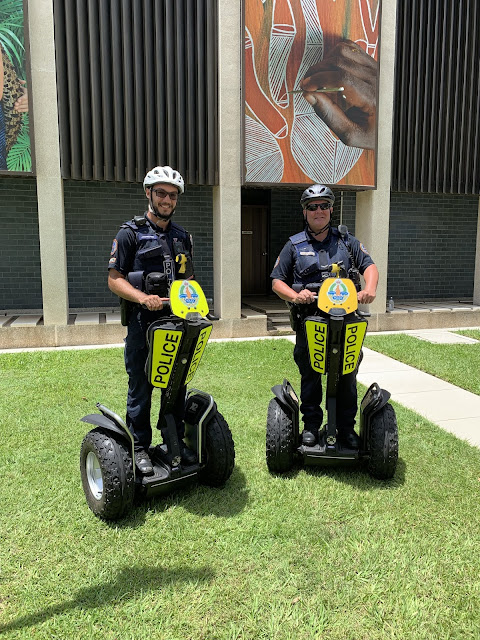 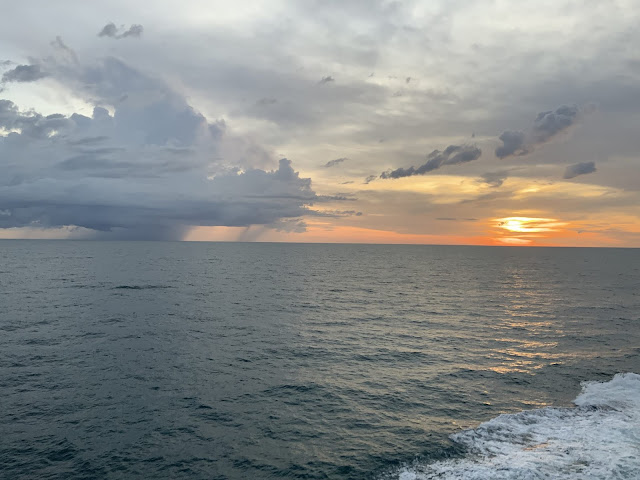 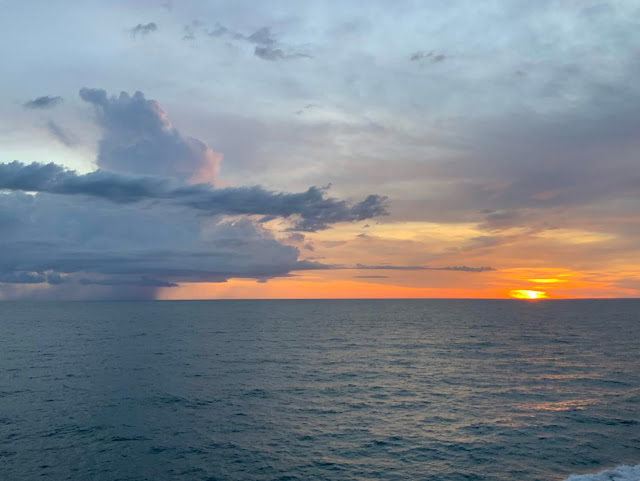 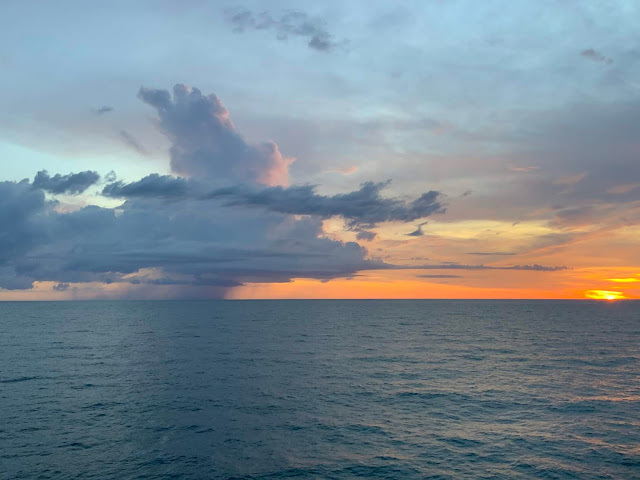 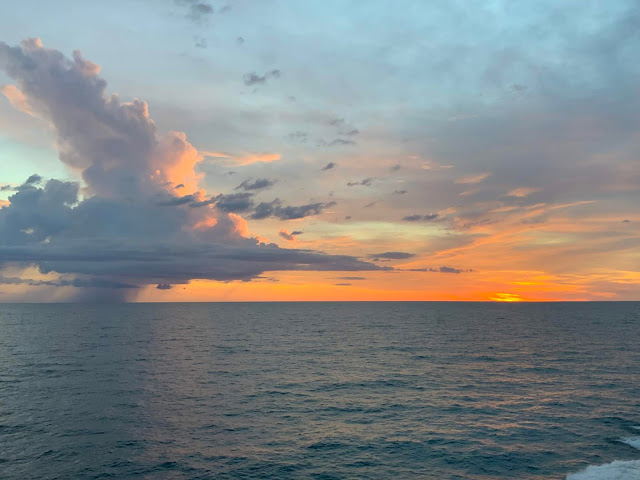 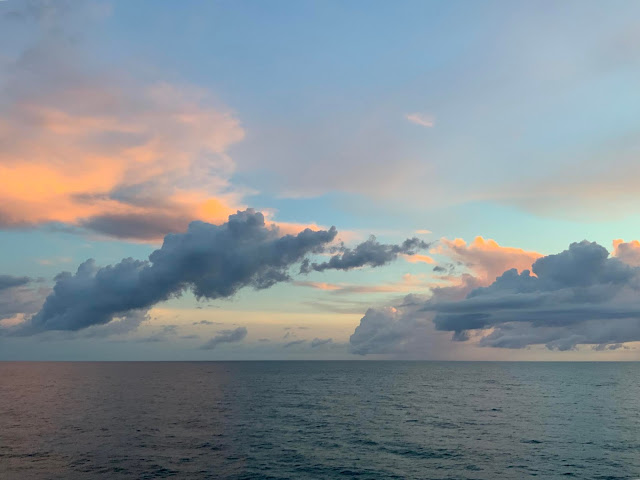 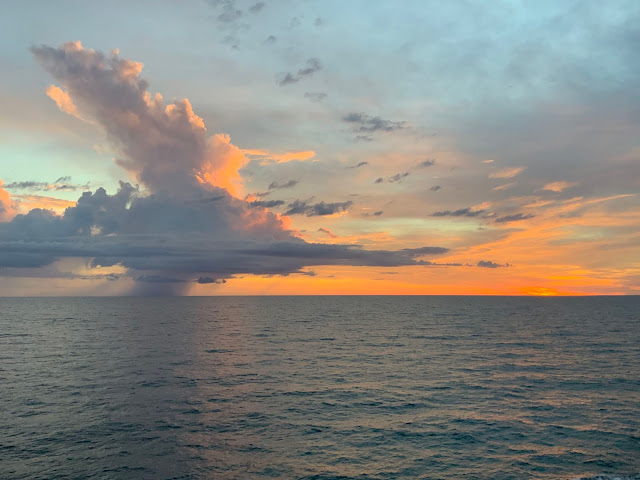 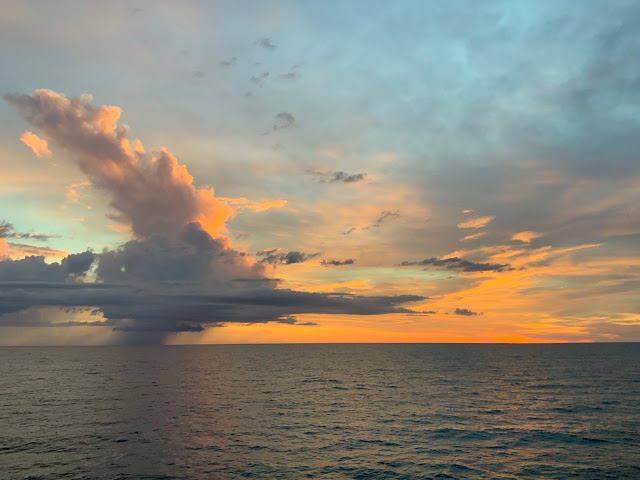 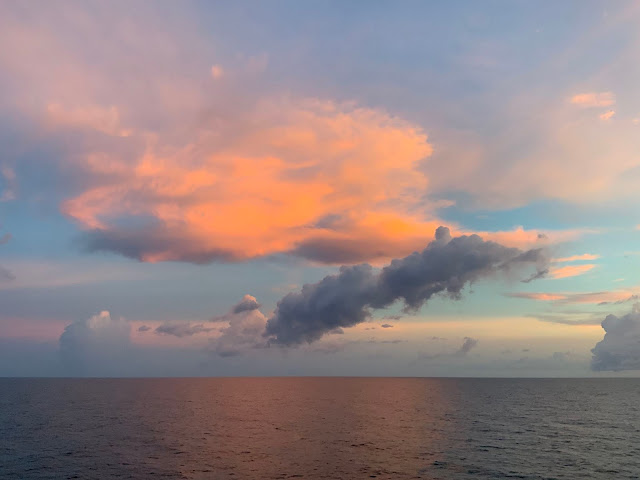 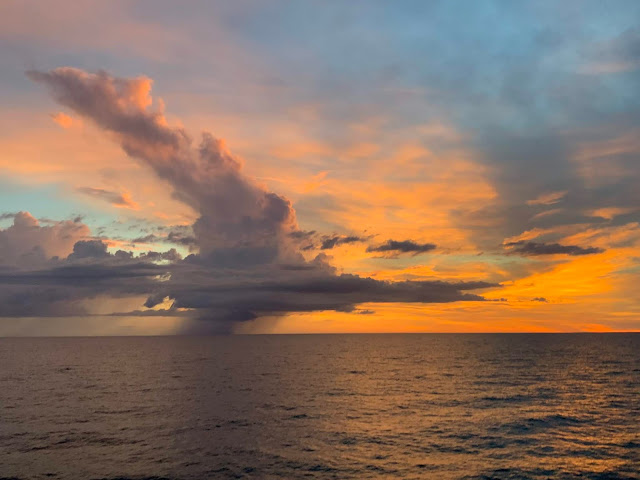 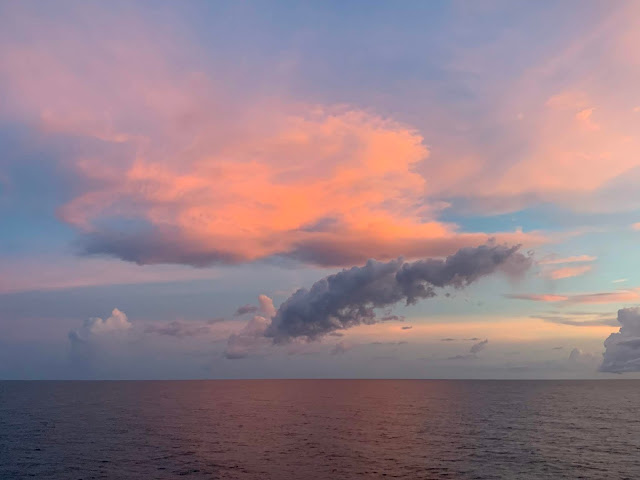 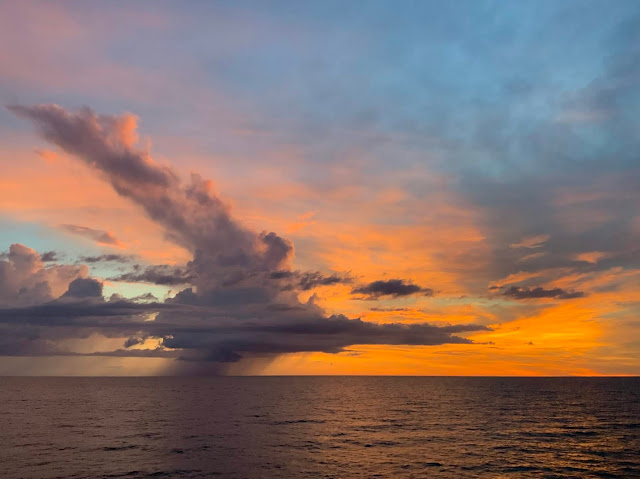 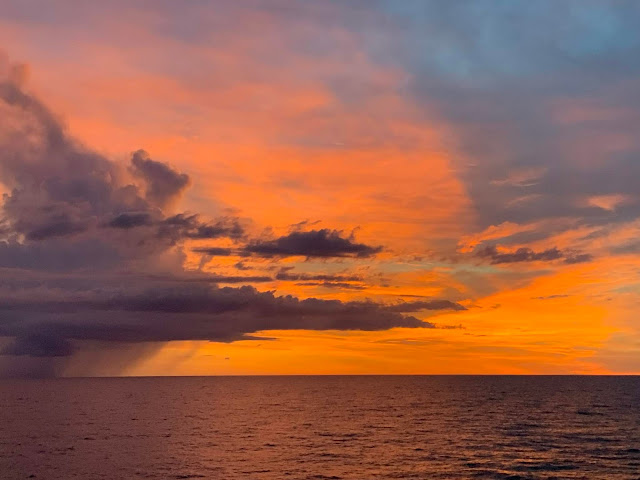 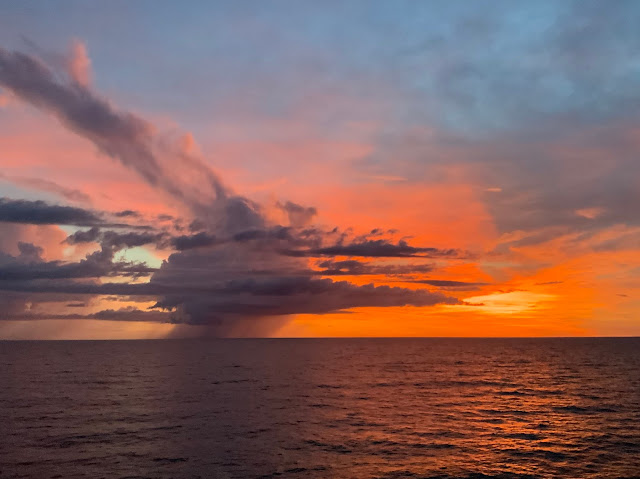 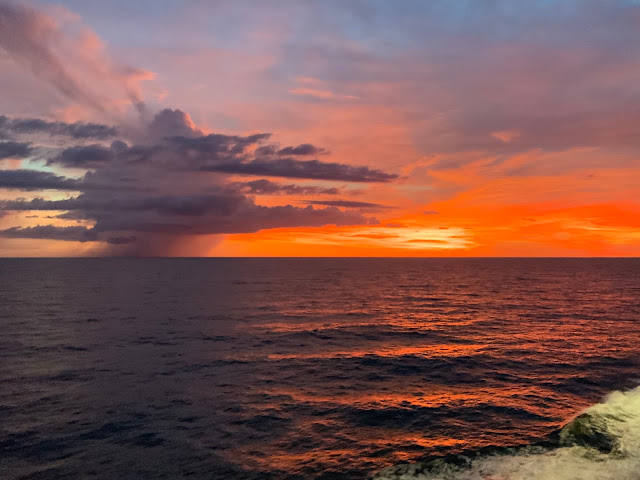 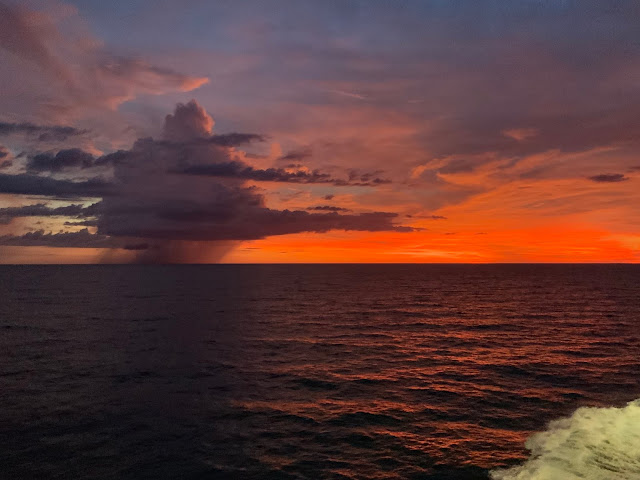 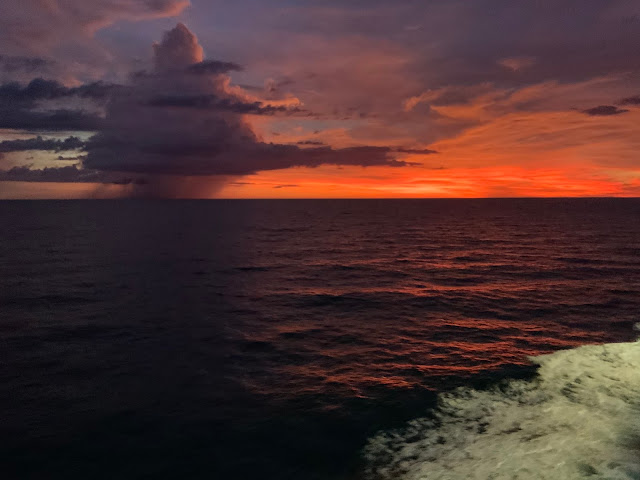 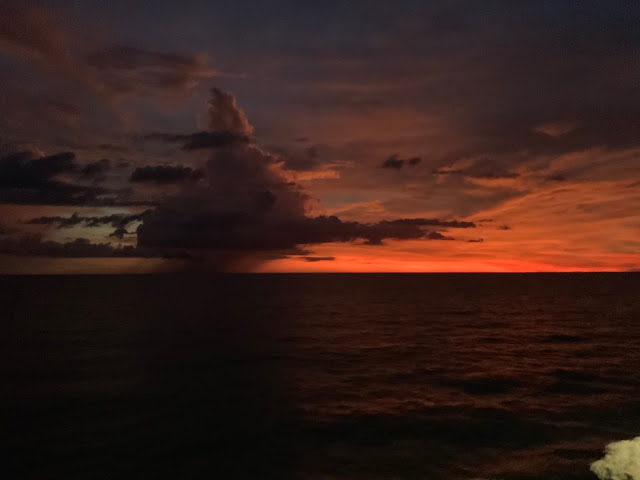 End of a great day﻿ 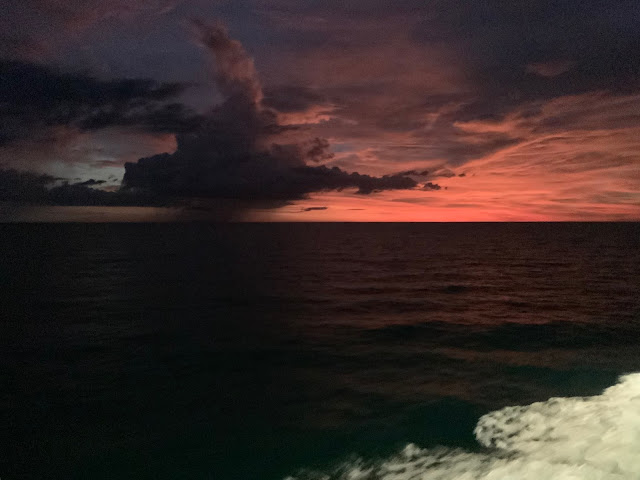