Wellington, population 240,000, is located on the Southern tip of New Zealand’s North Island, on the Cook Strait.  Winds regularly sweep the area at up to 90 mph, making it one of the breeziest place anywhere.  Rugged shorelines, semi-mountainous terrain covered with a large variety of trees and well maintained architecture for a beautiful environment.

New Zealand"s population is 70% of English and Scottish decent, 15% Maori and the balance of Polynesian, Indian an Chinese origin. A peace treaty was signed with the very competent waring Maoris in about 1842, which set the foundation for a successful integration of these proud aboriginal people into future New Zealand society.  They participate in society on an equal footing, with full personal and property rights, while retaining their heritage. No "reserves" for these people, unlike the huge North American errors that were made decades later.

A open rivalry between New Zealand and Australia is evident everywhere.  Each nationality spares no quarter when giving verbal shots! Example occurred when a travelling mate told a Kiwi that he liked his Australian accent.  The New Zealander shot back with you better watch out or we will wash  your mouth out with soap.  He was serious!  Today our Kiwi driver asked if there were any Australians on board our bus, stating if there were, he would talk more slowly!  This friendly rivalry stems from the competition in rugby, foot ball (Soccer to North America) and cricket.

Our day was spent using a Hop On, Hop Off bus service, visiting their Botanical Gardens, touring the Museum of New Zealand followed by a nice lunch.  This no admission fee museum holds impressive displays and accounts of their military history, Maori culture, plus extensive material on all areas of NZ society.  Would require days to adequately cover all the exhibits. 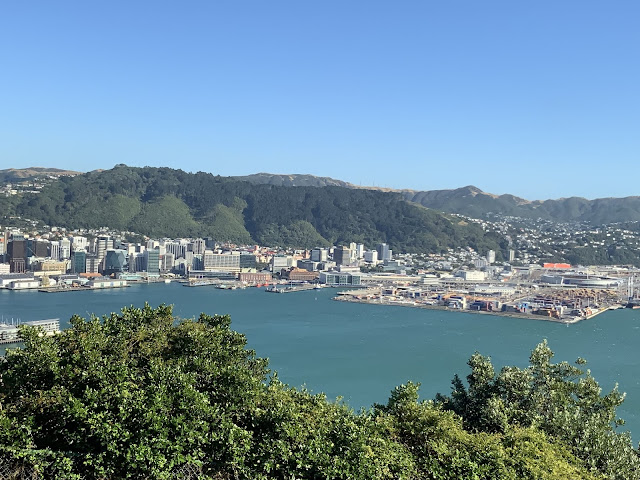 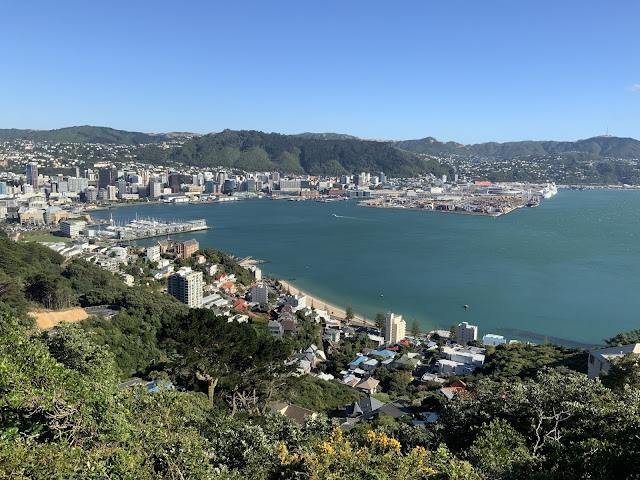 Shortist international runway in the world.﻿ 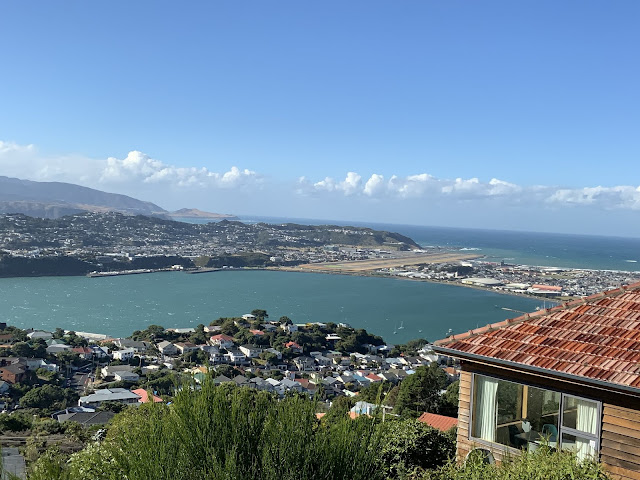 One of the exhibits in the Museum 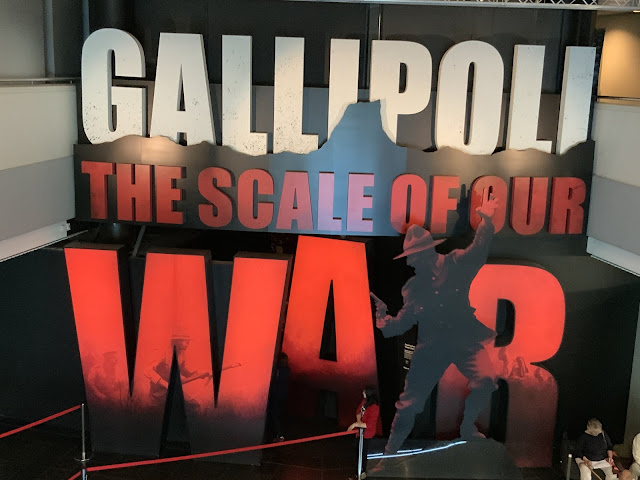 1 kilometre walk through the Botanical Gardens.﻿ 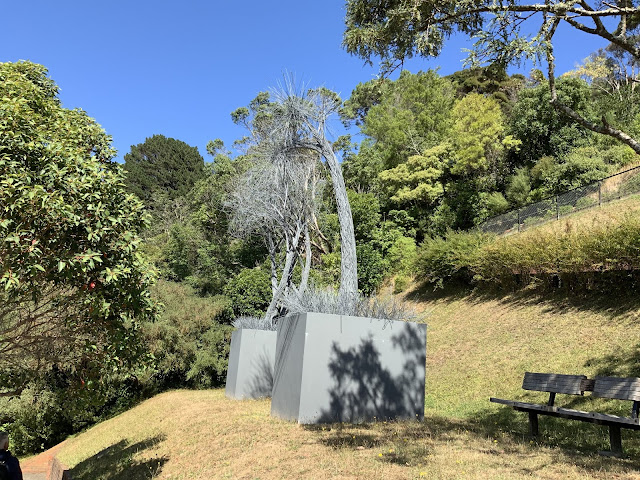 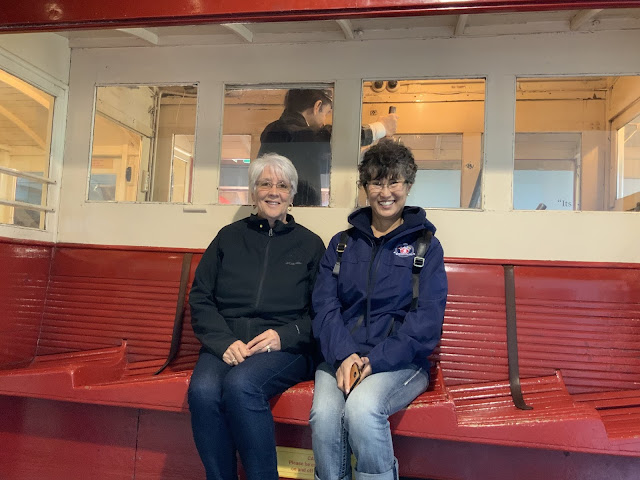 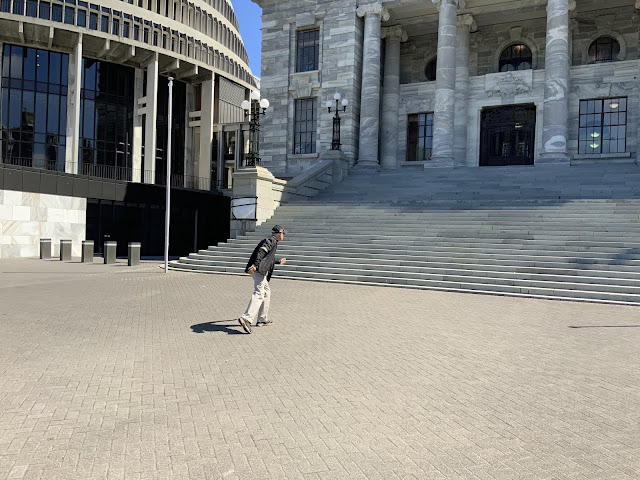 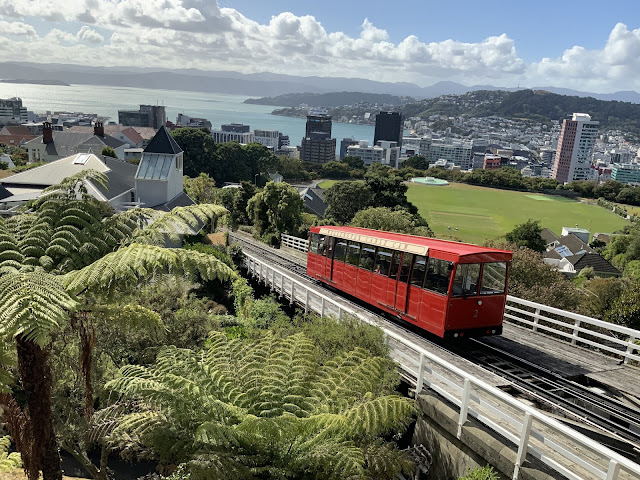 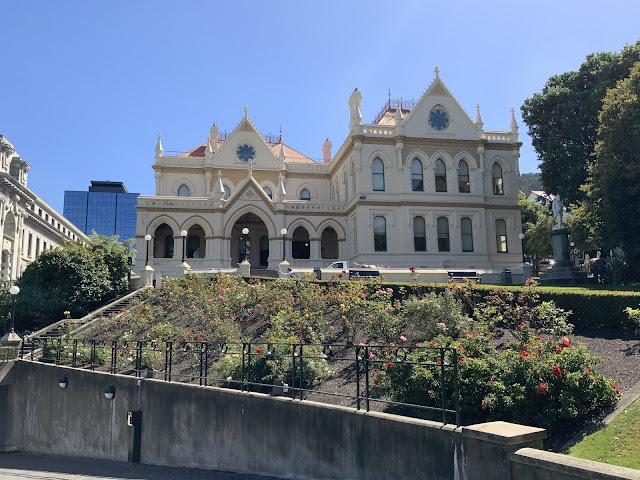 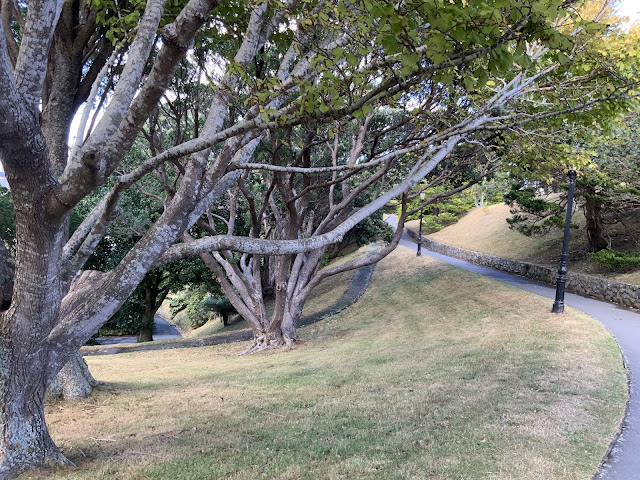 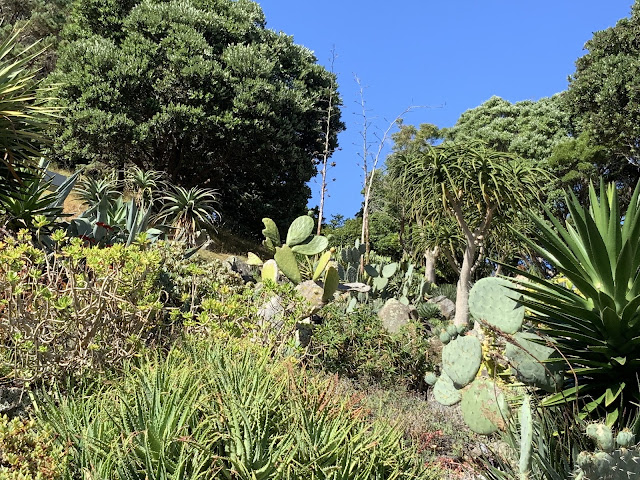 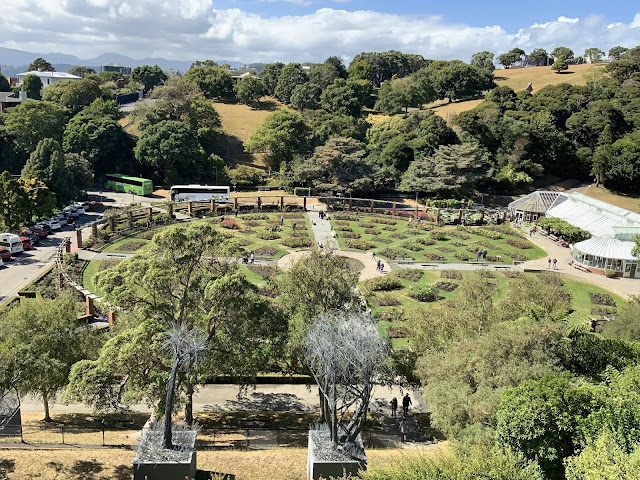 Preparing to cast off. 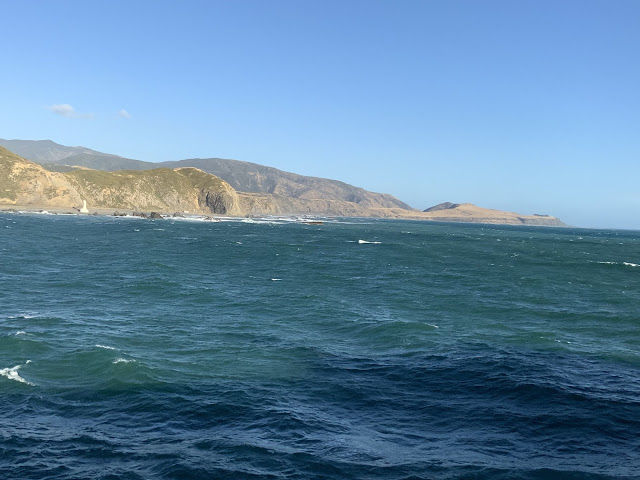