Roger gave a lecture on Gettysburg:  yes a Scottish Professor cruising along the East cost of New Zealand gave an excellent accounting of the greatest battle of the American civil war.  I will not attempt to encapsulate any part of his presentation on this epic historical confrontation, as I  would do it no justice.  I have attached several photos which do convey a sense of the impact of this momentous event.

On the lighter side, Roger offered an explanation of the derivation of the word "Politics".

Our evening was capped off by classical pianist Krzysztof Malek! 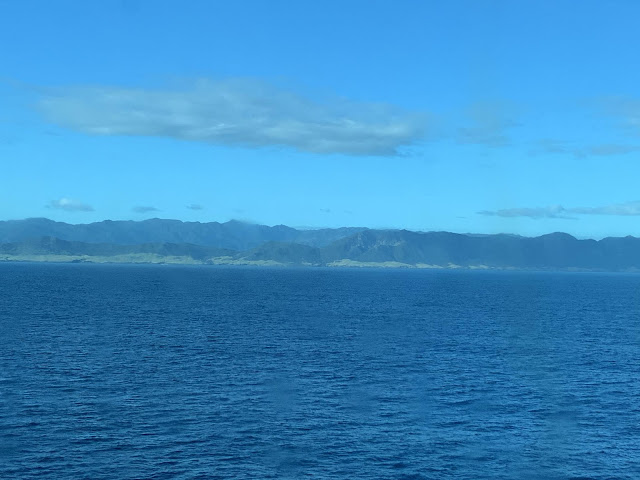 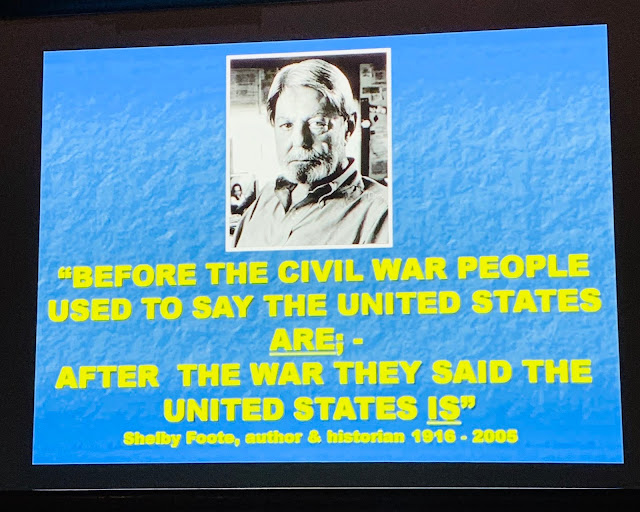 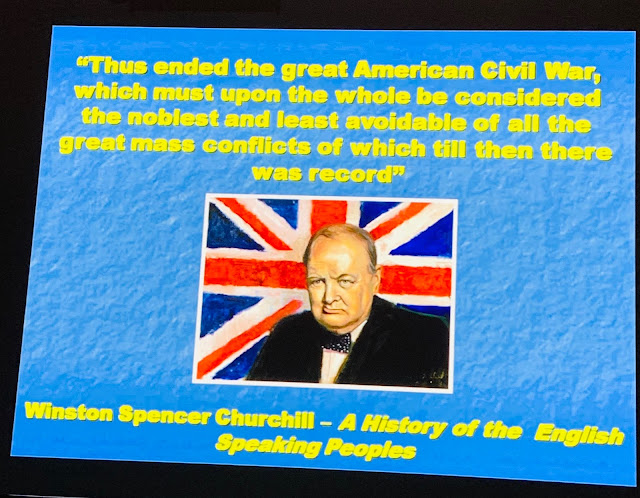 Lunch with David and Liliane Cooke 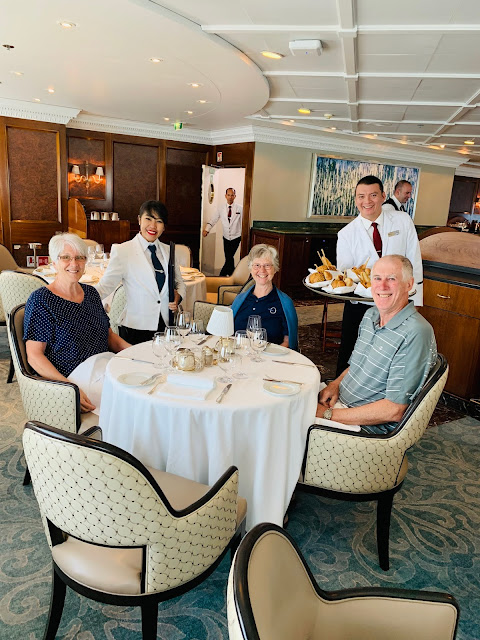