Great day in the city of 1.6 million which is one third of the population of New Zealand.  Rode a Hop On bus with friends and visited the Sky Tower for a city overlook.  Several extinct volcanoes loom over the extremely clean city, which is surrounded by numerous inlets, two harbours and majestic scenery.  Photos below tell it better.

Everyone commented that they could spend a lot of time here, mixing with the friendly residents, enjoying the sidewalk eateries and just hanging out.  Found a nice Japanese restaurant on Parnell Street.

The sail-away was epic: watching Auckland slowly fad into the distance, sun setting, as we dined on the rear deck.  Life is good!

Incidentally, only the third time that we had to share a port with another cruise ship. 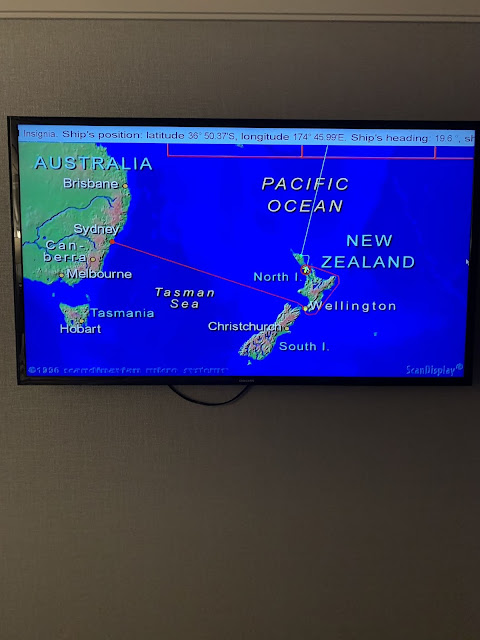 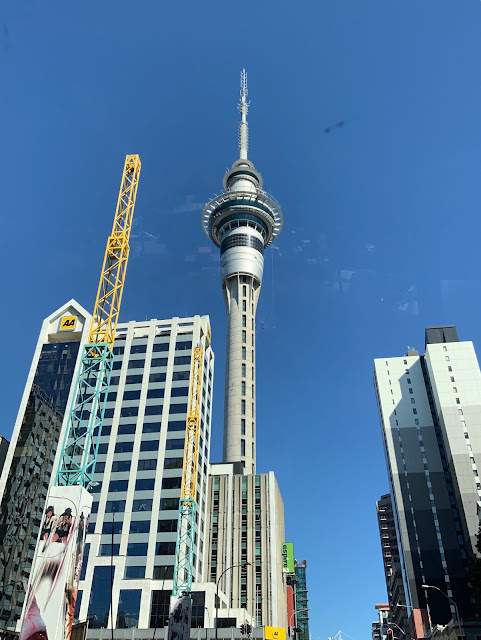 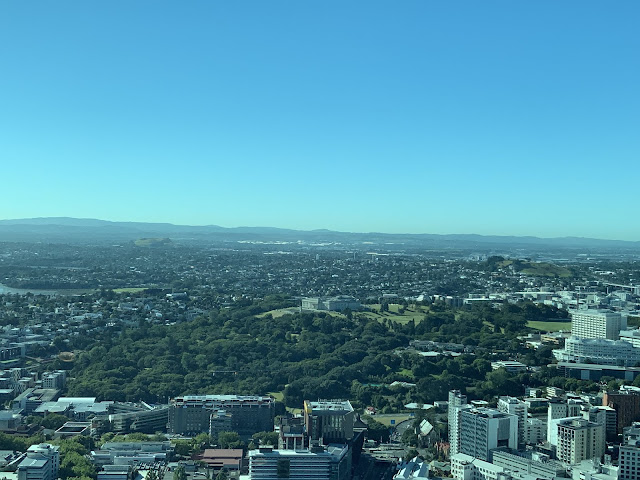 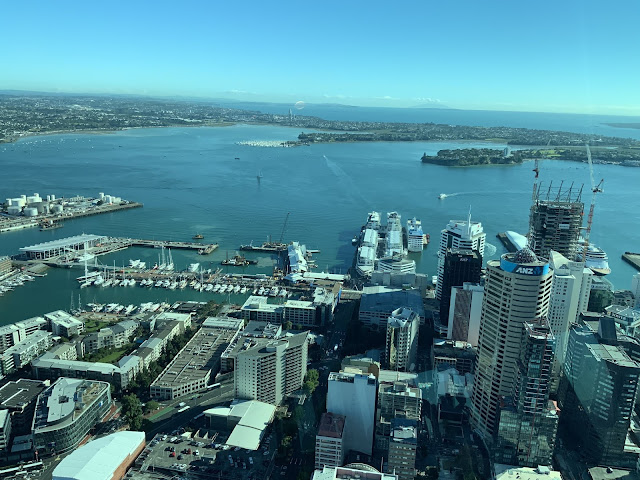 Looking through the glass floor on the Sky Tower at 772' 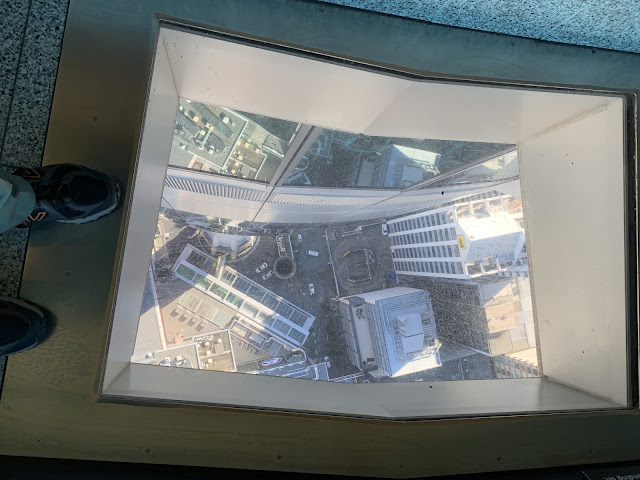 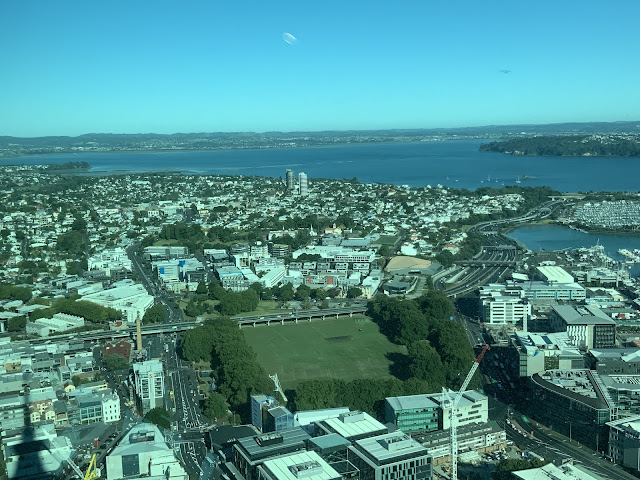 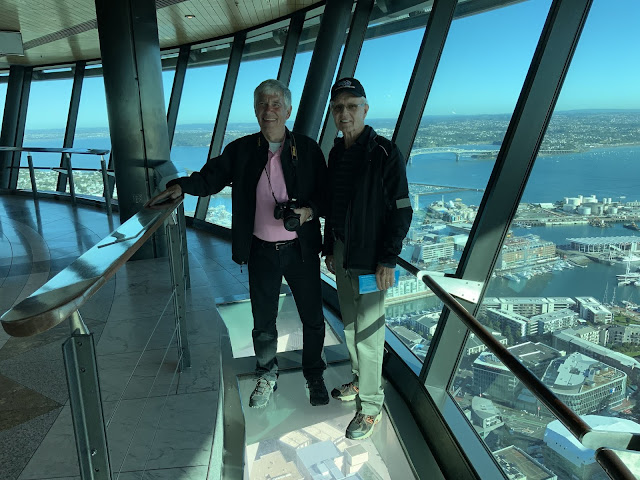 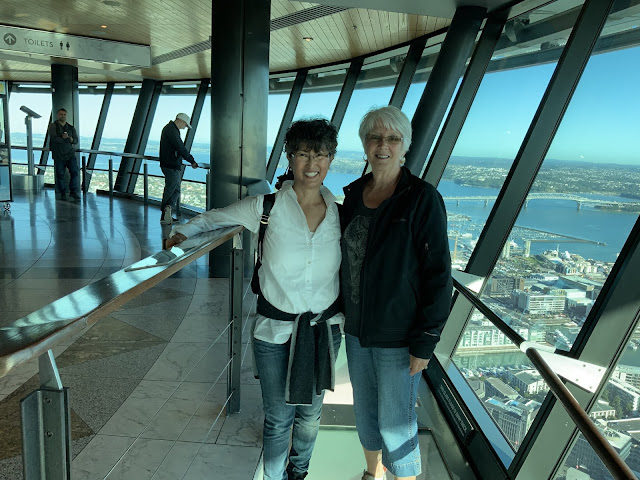 Extinct volcano in the background, as viewed from the tower 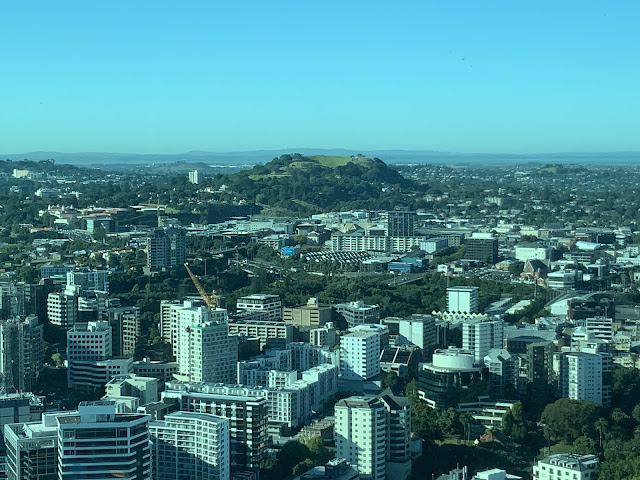 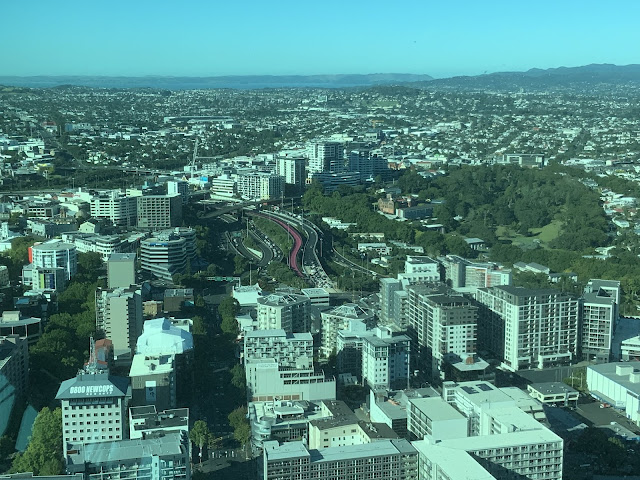 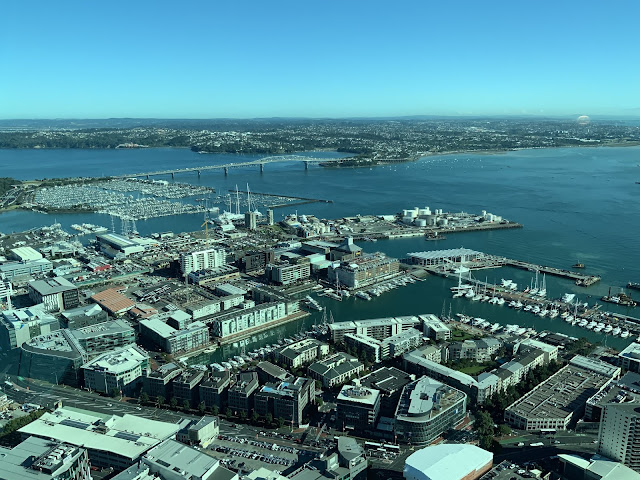 View of the 700 ' elevator shaft through the glass floor.  Makes a person's knees weak!! 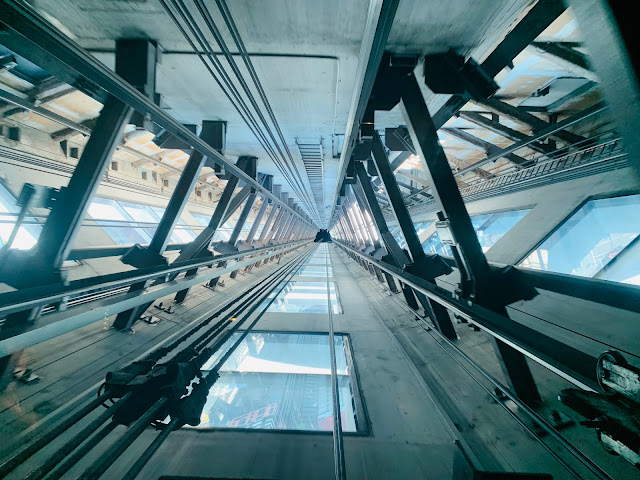 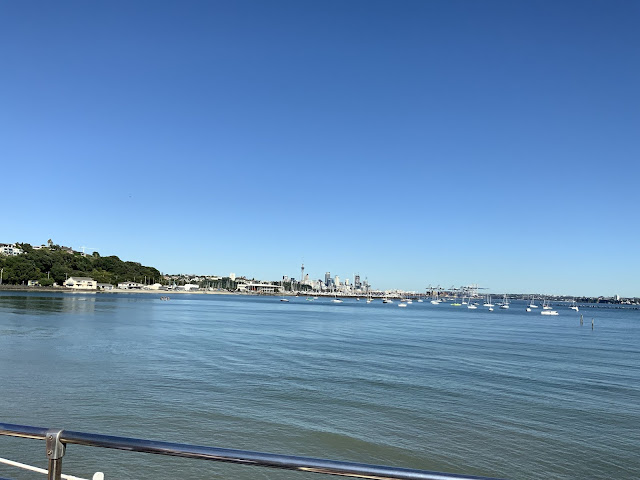 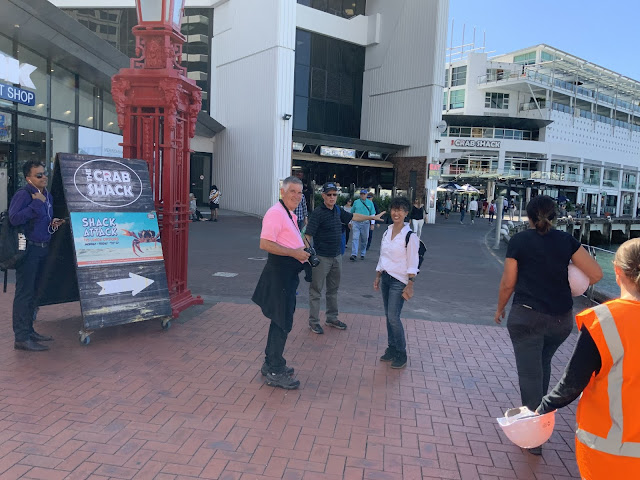 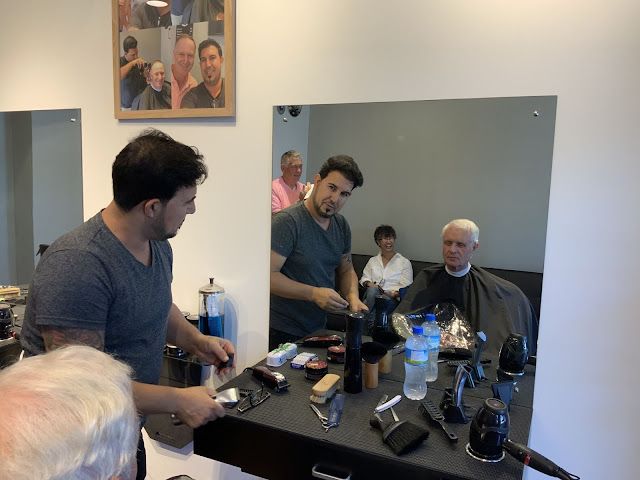 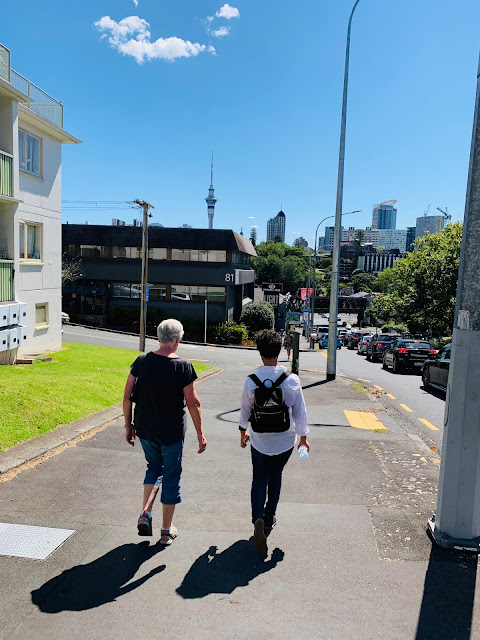 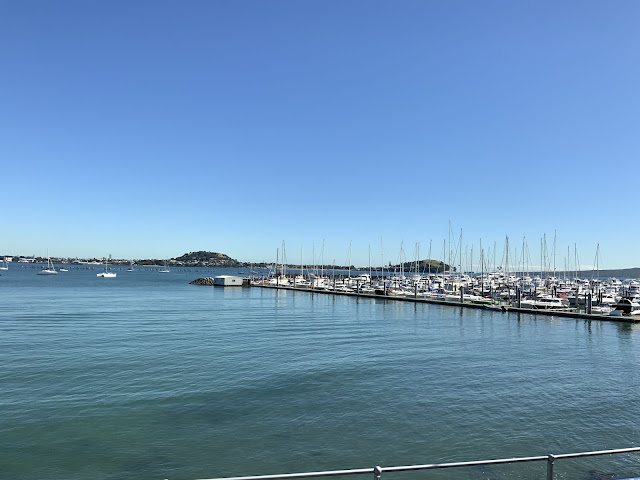 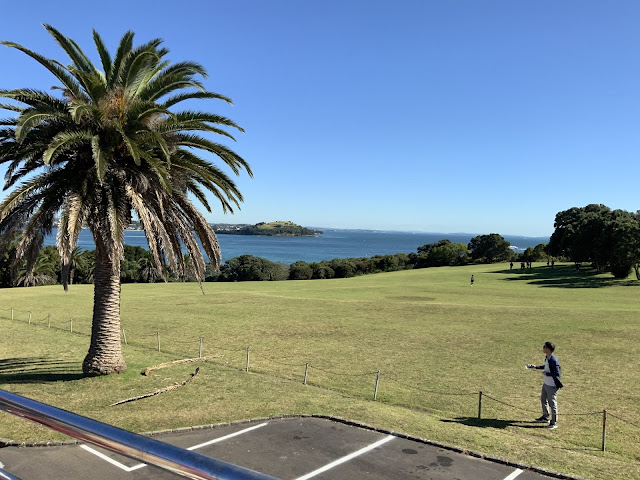 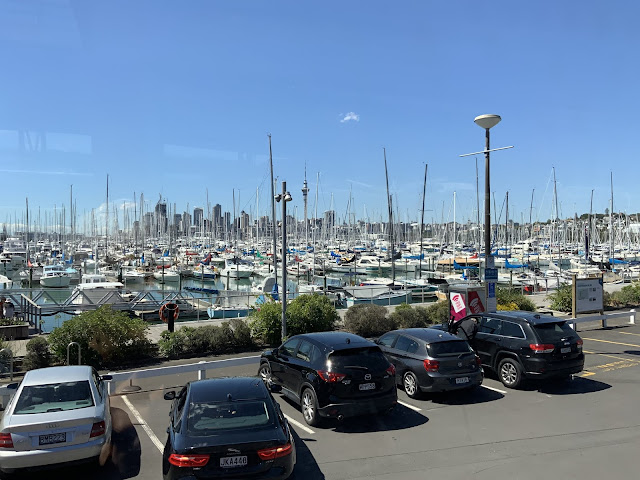 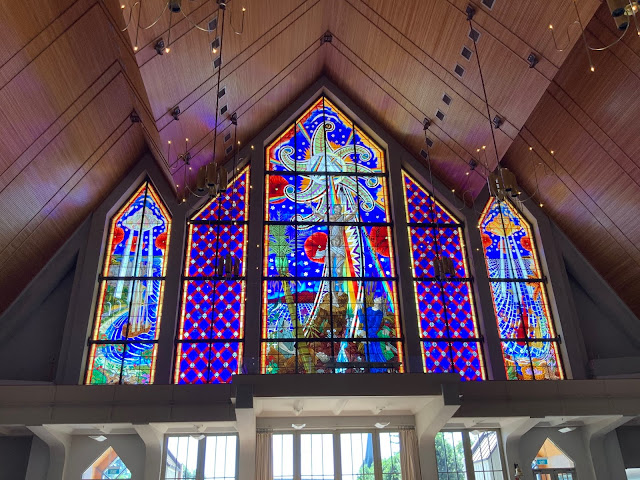 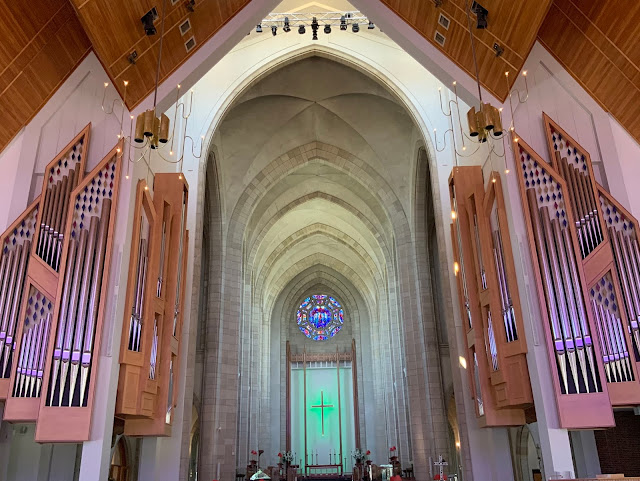 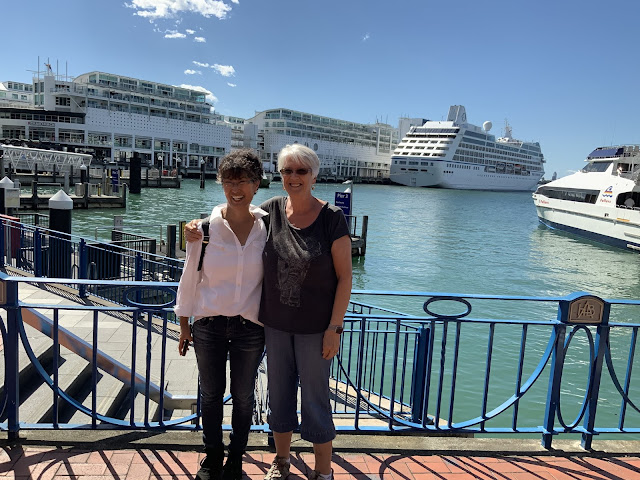 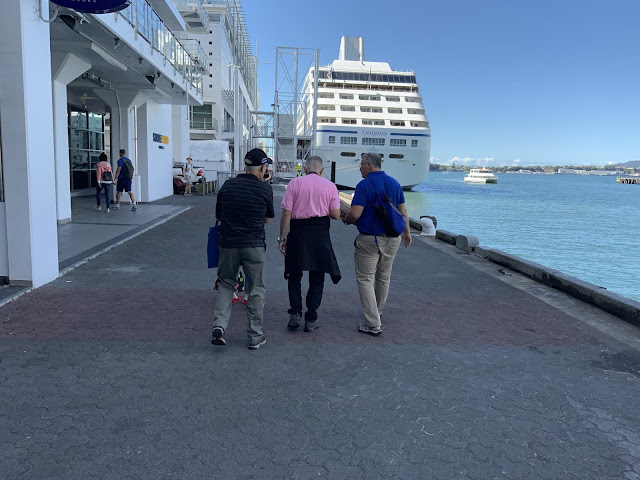 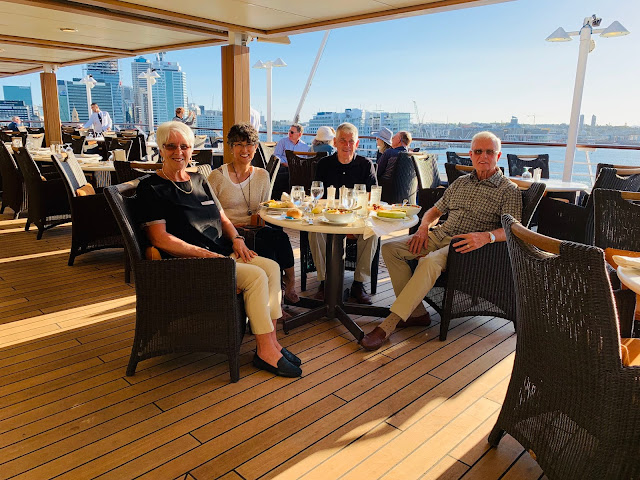 Auckland in the distance 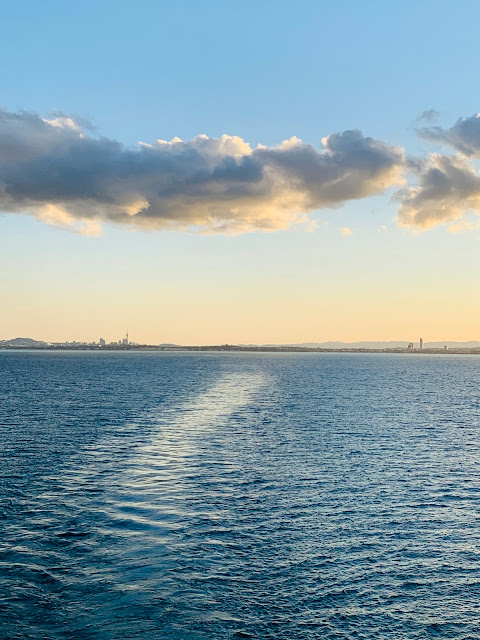 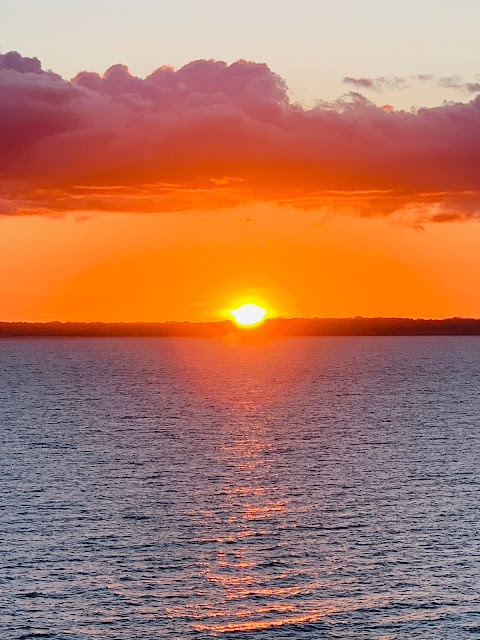