A former British territory, Fiji faces ongoing political strife as the indigenous Fijians resent the larger population of Indians (India).  A military coup in 1987 resulted in Fiji leaving the Commonwealth and another coup occurred in 2000.  Only Fijians can own land.

Fijians were stingy with smiles on our walk-about, with a general impression of indifference commonplace.  Time to move on to another paradise! 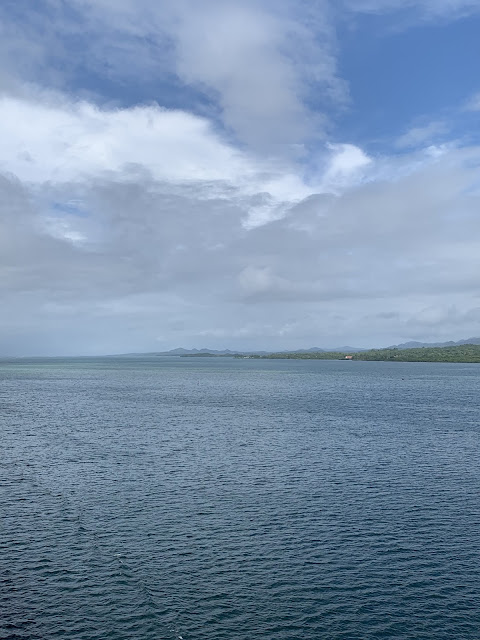 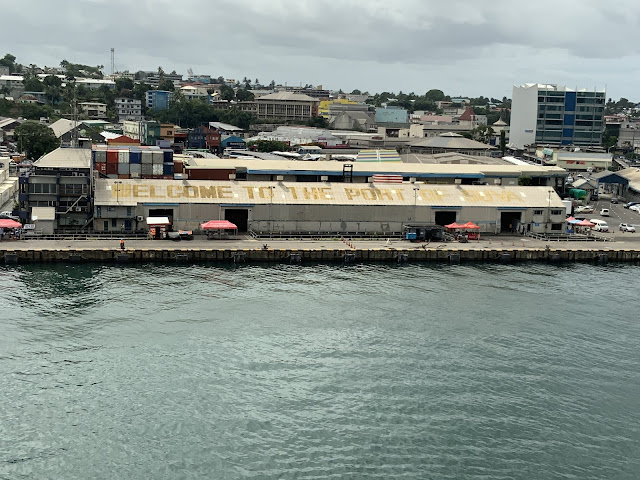 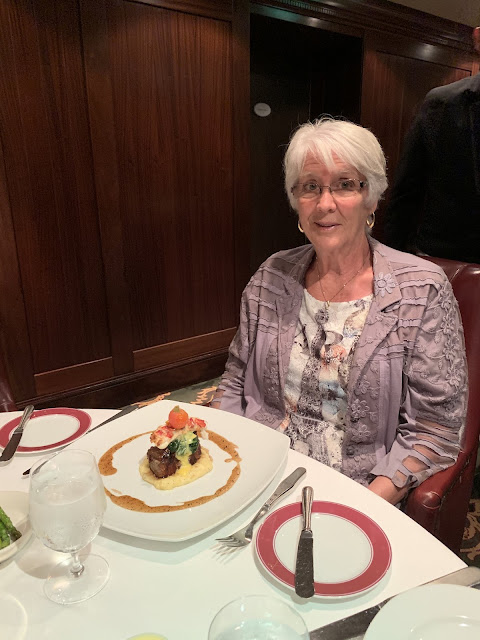 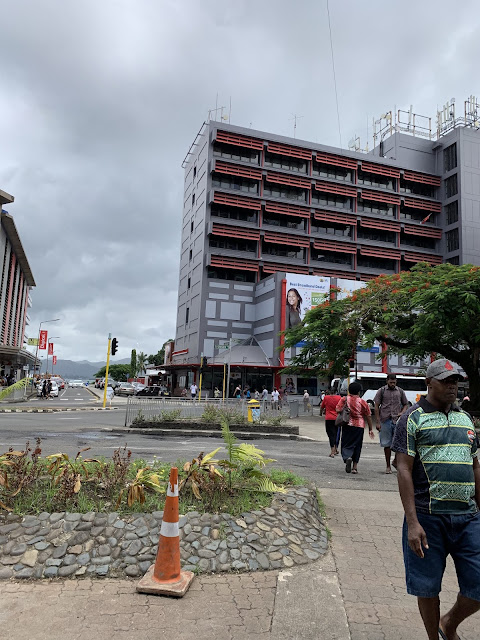