To see the complete blog,  https://www.wanderingbrowns.com

Roger spoke about Magellan and Drake's circumnavigation of the World.  Magellan was Portuguese but he renounced his country and sailed under the Spanish flag, departing in late 1519 with 5 ships and 250 men.  Mutiny necessitated the execution of one man, one ship was lost before reaching the Straits named after him. in October, 1520.  They managed to navigate the 320 mile passage to emerge in the Pacific.  (Am looking forward to cruising there someday.)  They continued on to Guam with many men suffering from scurvy.  Moving onward, they were the first Europeans to reach the Philippines, where Magellan was killed. Two of his ships managed to return to Spain in 1522.

Drake, operating under direction of the Queen of England as a privateer, (Legal version of a pirate) set sail in 1567 to sail around the World,  while ignoring the Papal split.  (Pope Alexander had arbitrarily decreed that the New World would be split into two sections for Spain and Portugal, via the Treaty of Tordesillas' in 1494)

Drake roundly defeated the Spanish and Portuguese frequently, while gaining huge fortunes for the Queen and himself.  He is best known for the Battles of Trafalgar, 5 in total.
During the last battle, the English soundly defeated the Spanish, with ship loses 64 to ZERO!  England had better ships, better armaments and superior sailors.  England became a world super power in short order and remained so for close to 400 years.

Maybe we would be Spanish speaking and all Catholic if Drake had failed.....just saying. 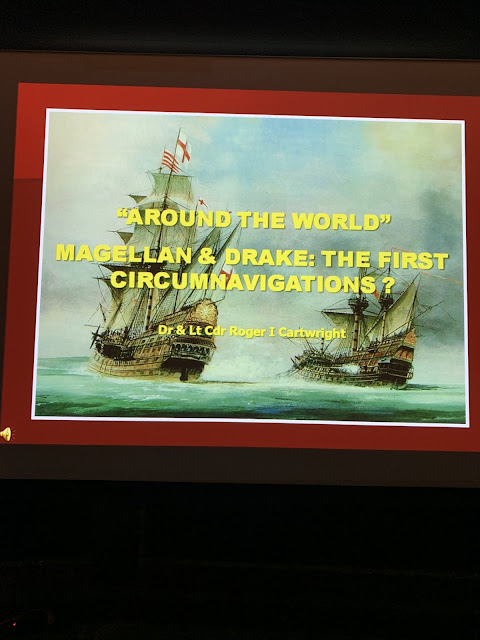 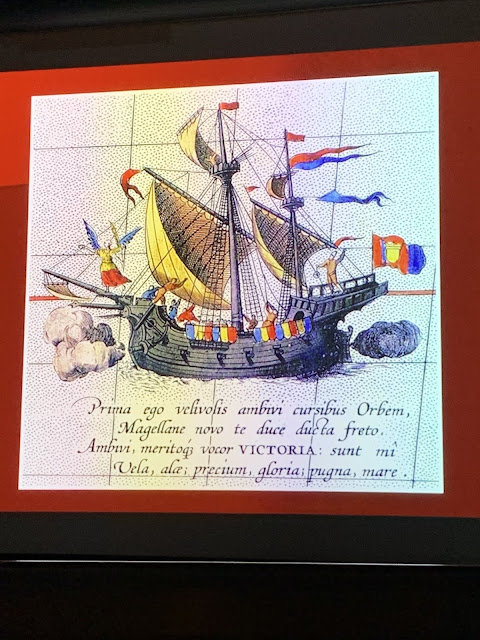